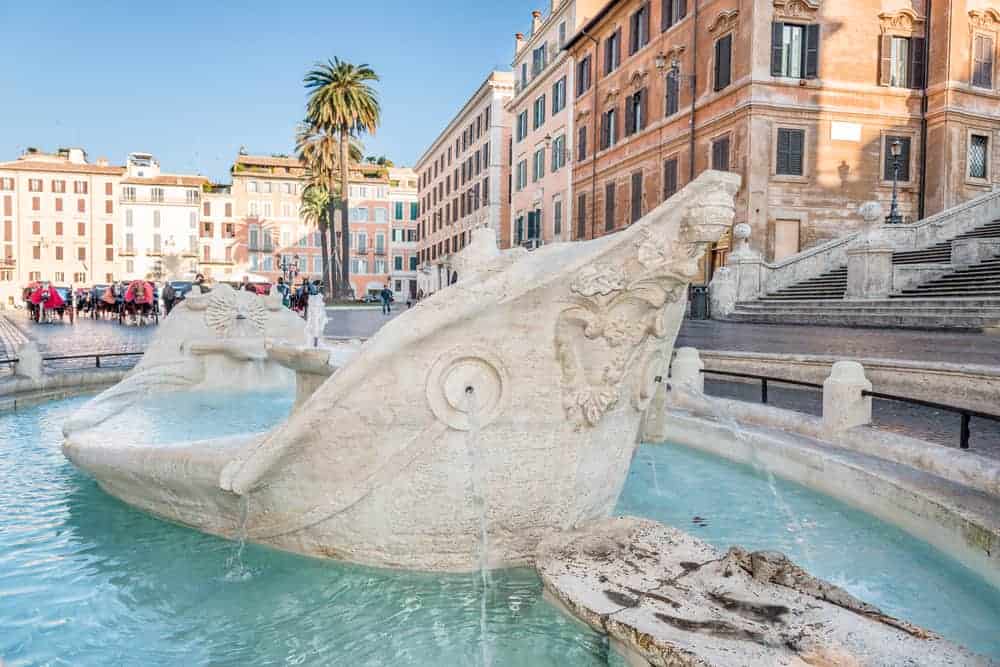 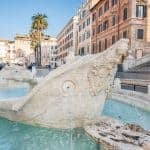 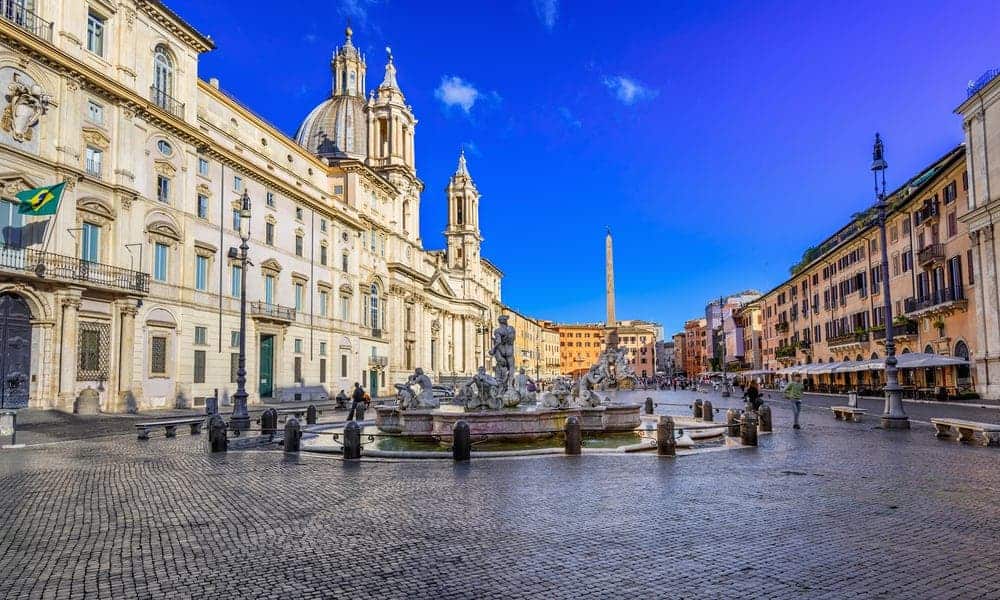 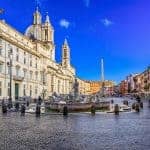 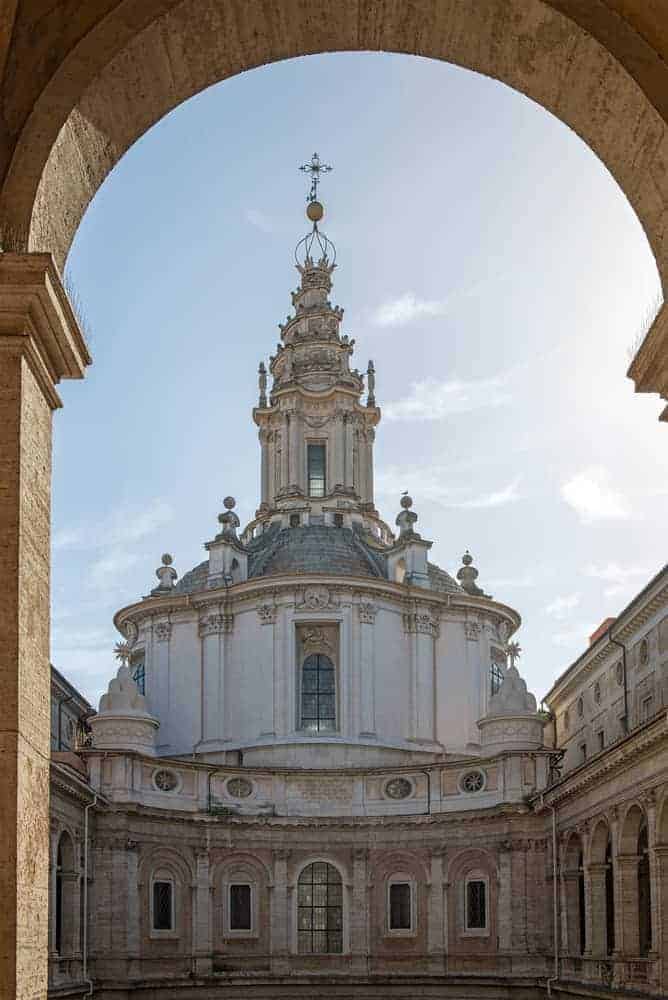 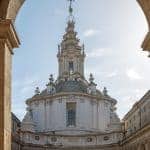 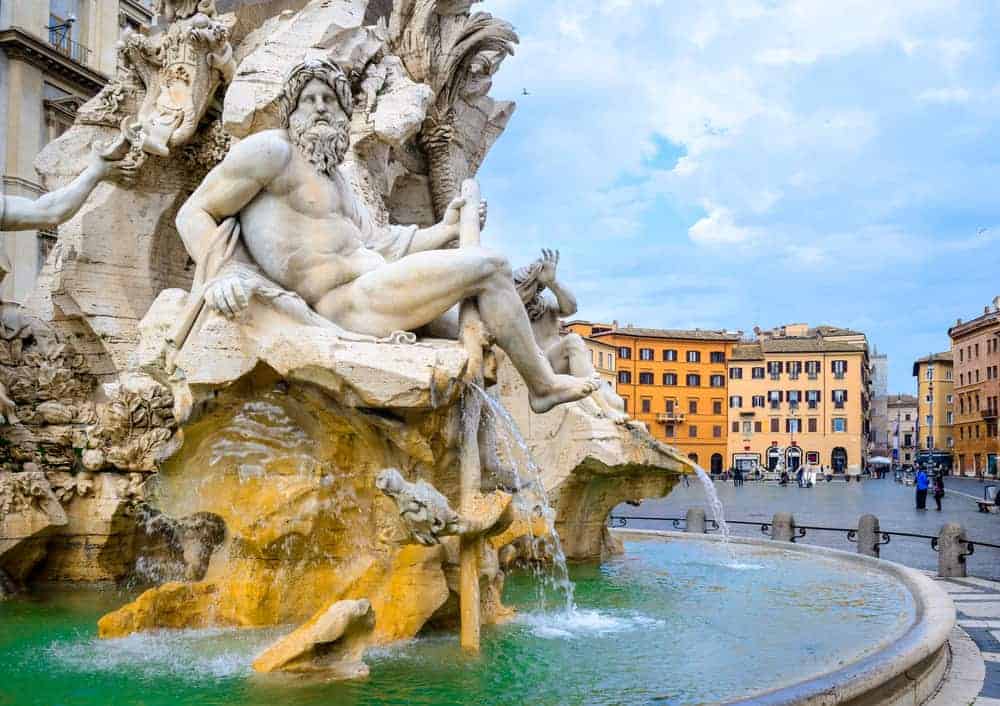 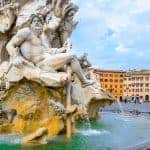 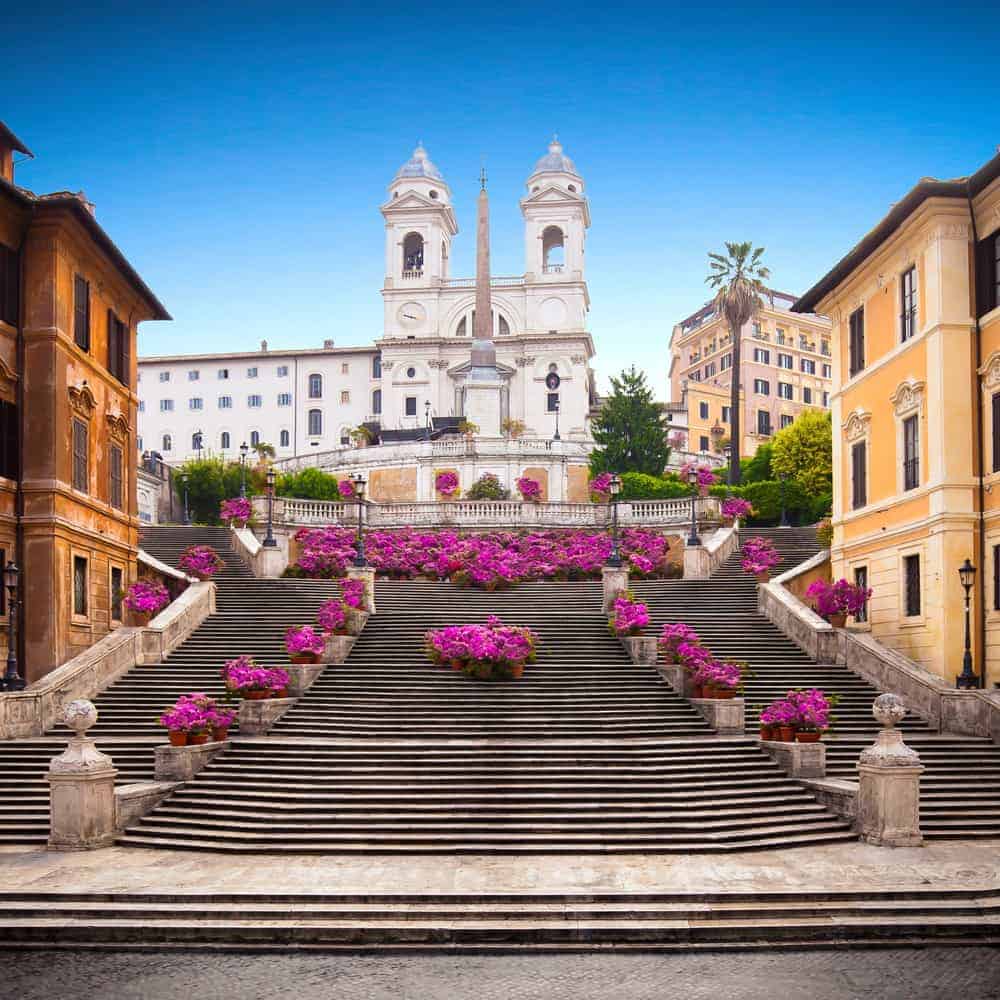 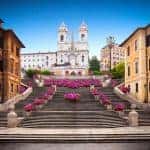 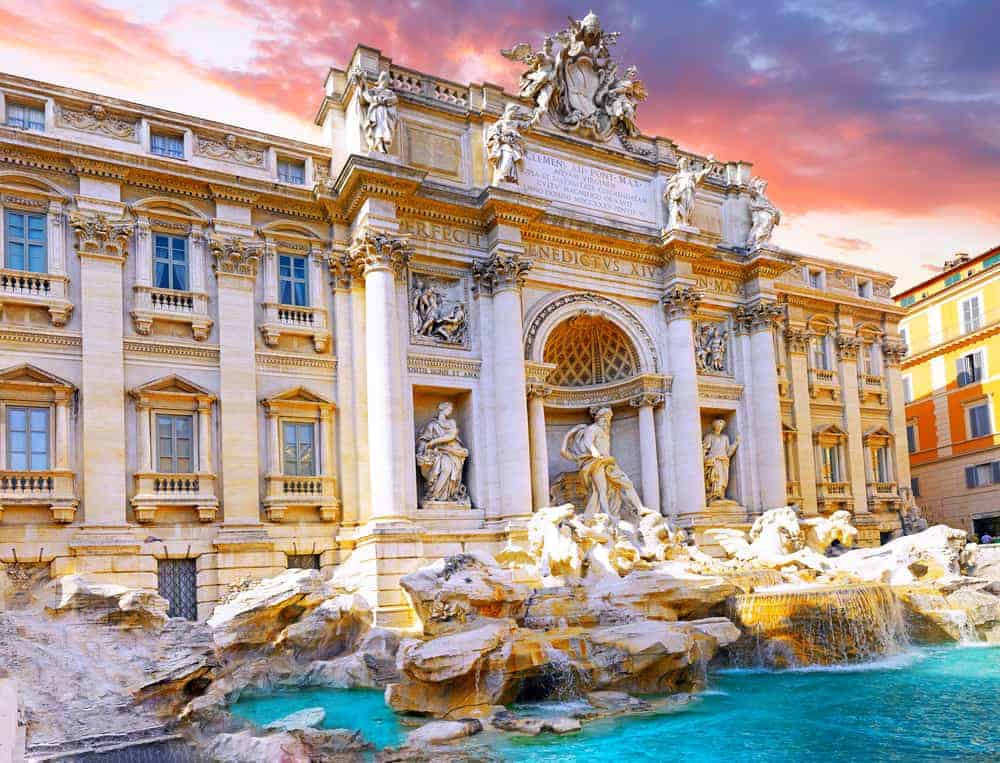 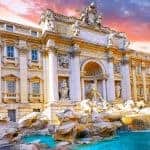 Bernini, Borromini, and Pietro da Cortona top the list as the greatest Italian architects of the Baroque era on our Baroque Rome Tour.  The popularity and success of the Baroque style was encouraged by the Roman Catholic Church, which had decided at the time of the Council of Trent, in response to the Protestant Reformation, that the arts should communicate religious themes in direct and emotional involvement.

Baroque Rome holds some of the most prominent architecture, music, and art of history. And this period shaped modern Rome in many ways. See the works of the greatest Italian architects of the Baroque era; Bernini, Borromini, and Pietro da Cortona. Visit Giacomo della Porta’s Fountain of the Moor which is decorated with magnificent sculptures.

Embark on a journey through Sant’Agnese in Agone, the famous basilica church built on ruins. Learn about the Brazilian Embassy and the Sala Palestrina, a magnificent example of Borromini’s architecture. Baroque Rome Tour In the heart of Rome you will find some of the most beautiful fountains in the world. Gaze upon Triton and Trevi Fountain. Walk the Spanish Steps that rise out of the “Fountain of the Old Boat” (Fontana della Barcaccia). Our guide will share their appreciation of the Baroque Period and the central role it played in the formation of Rome as we know it.