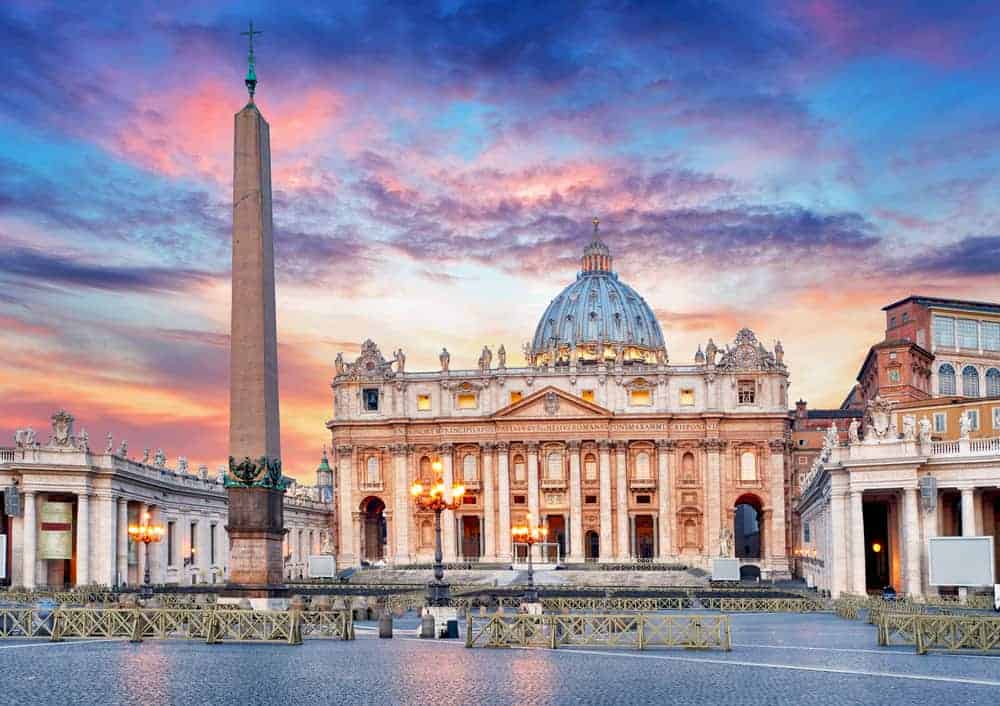 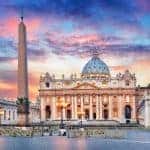 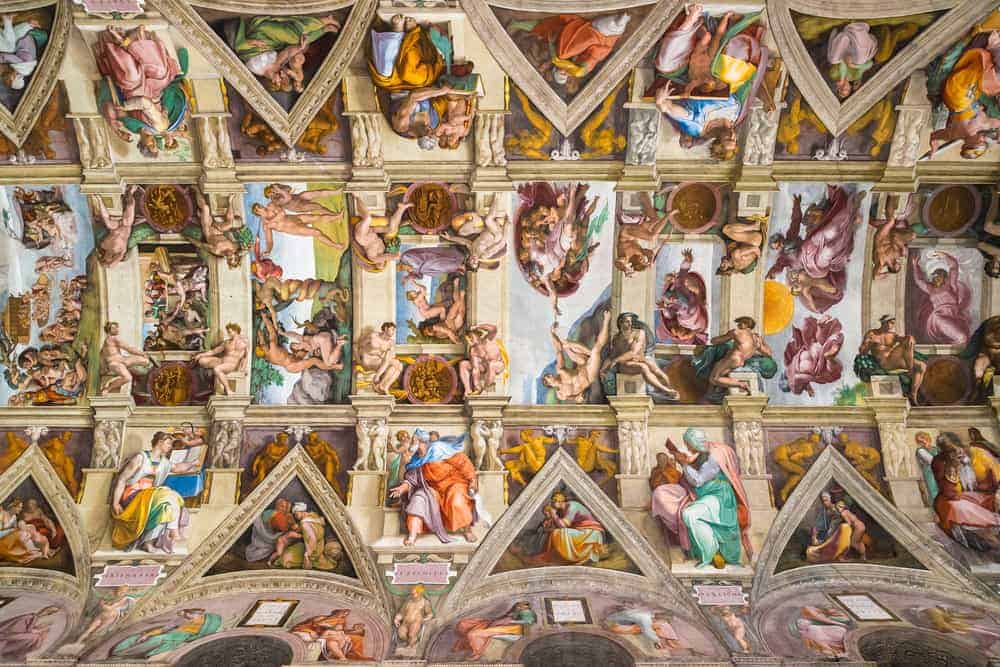 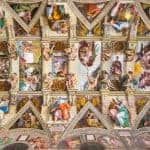 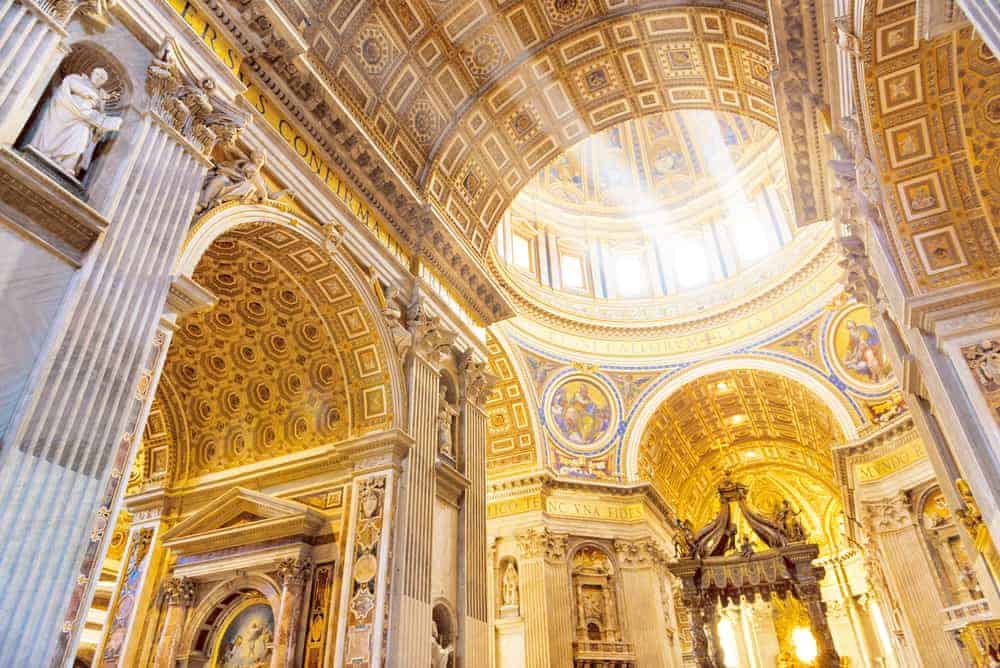 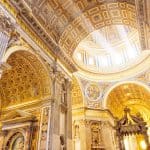 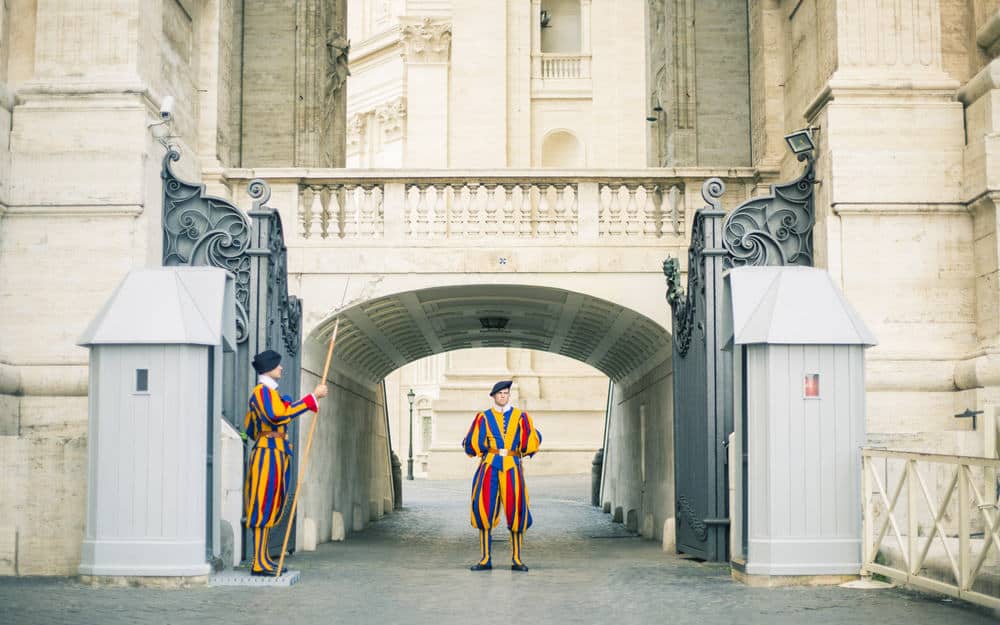 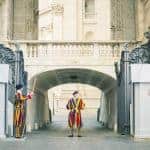 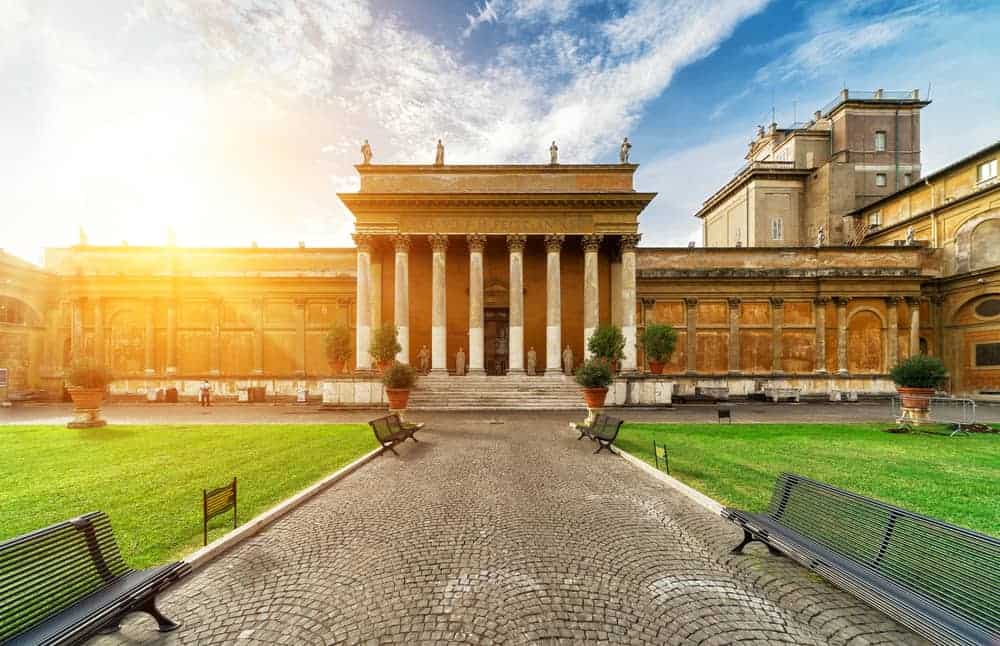 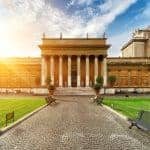 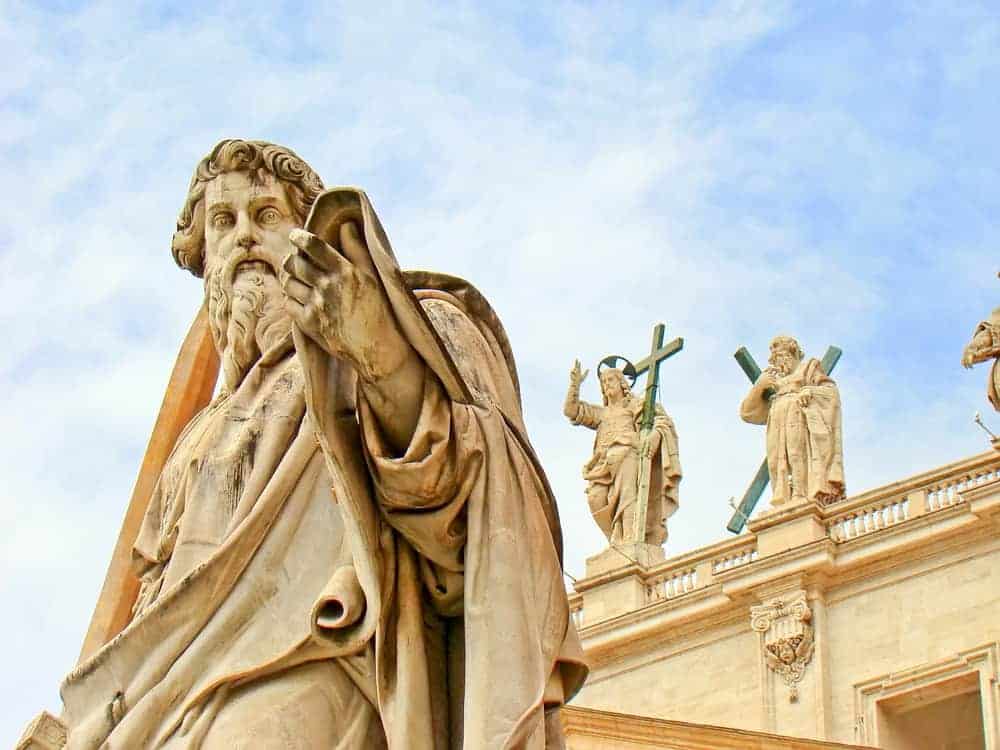 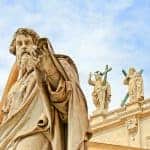 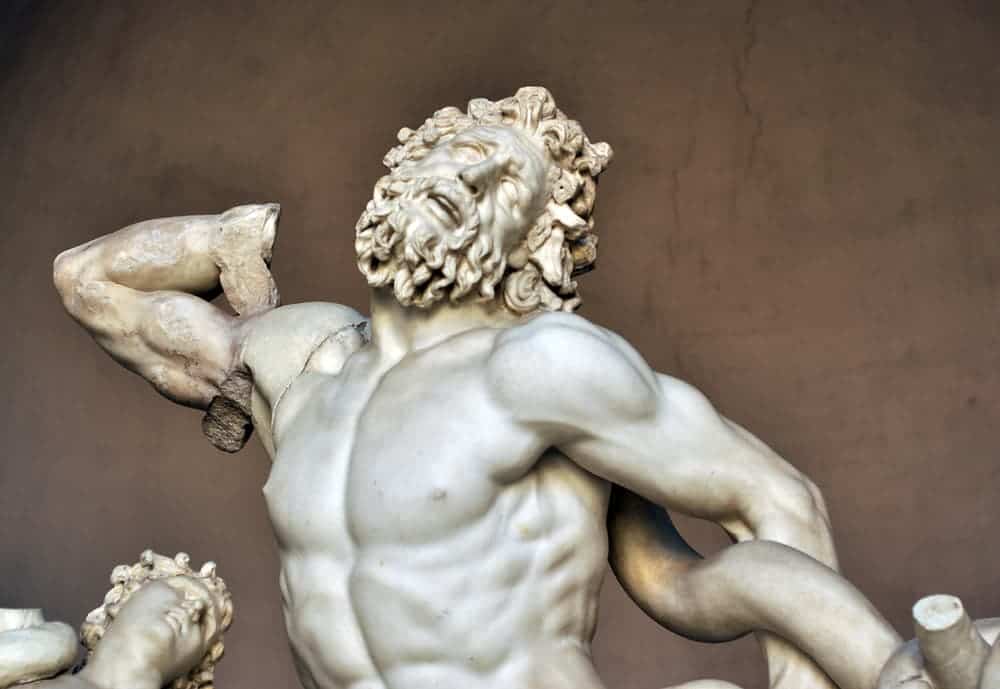 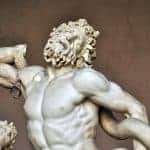 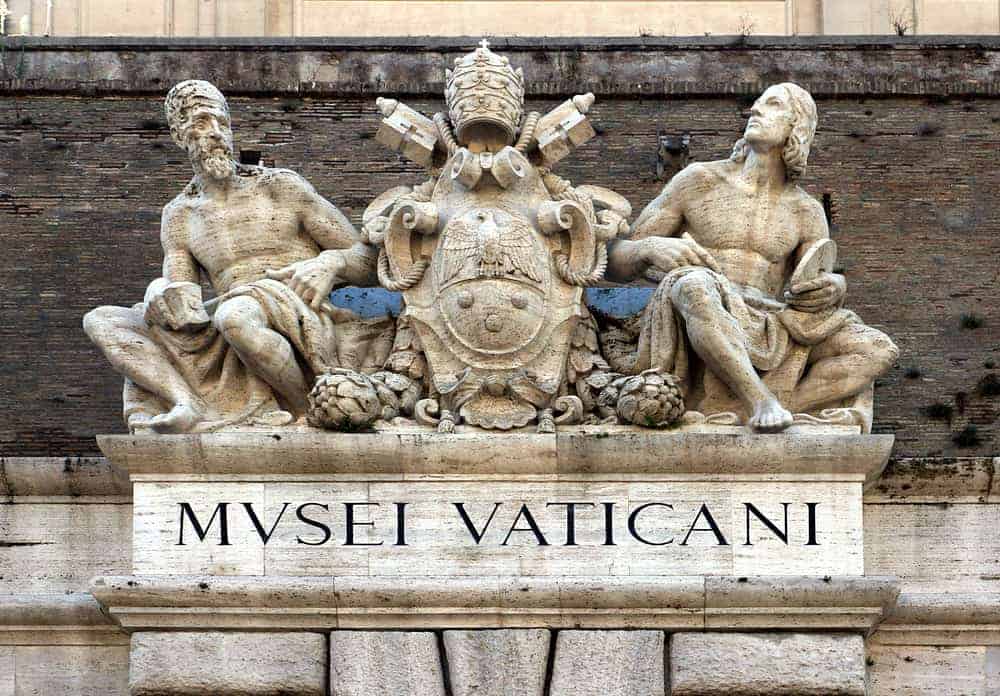 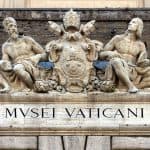 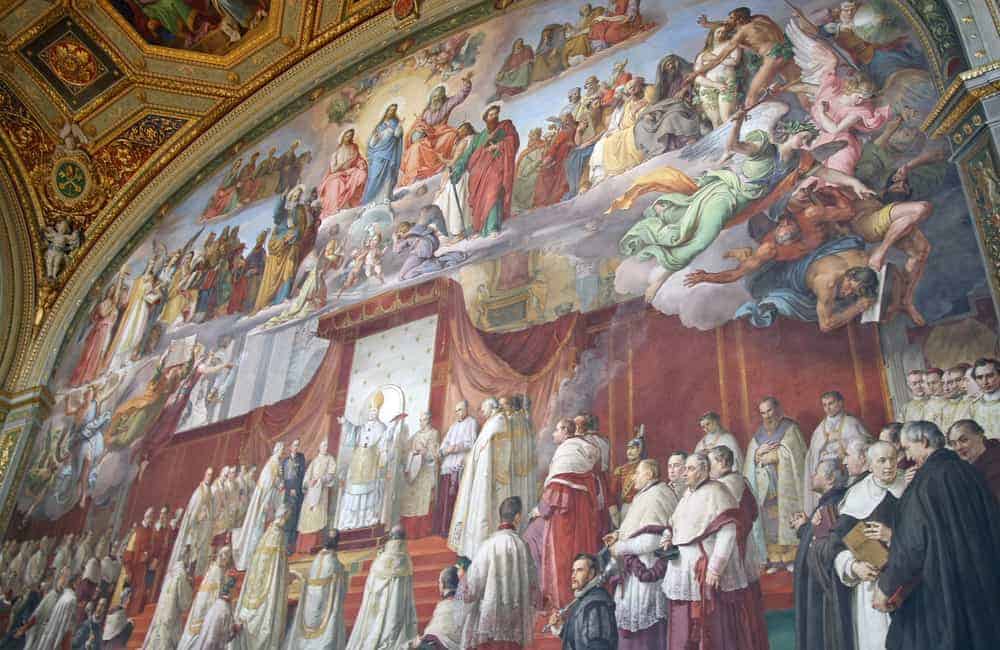 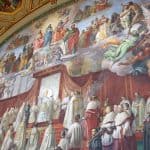 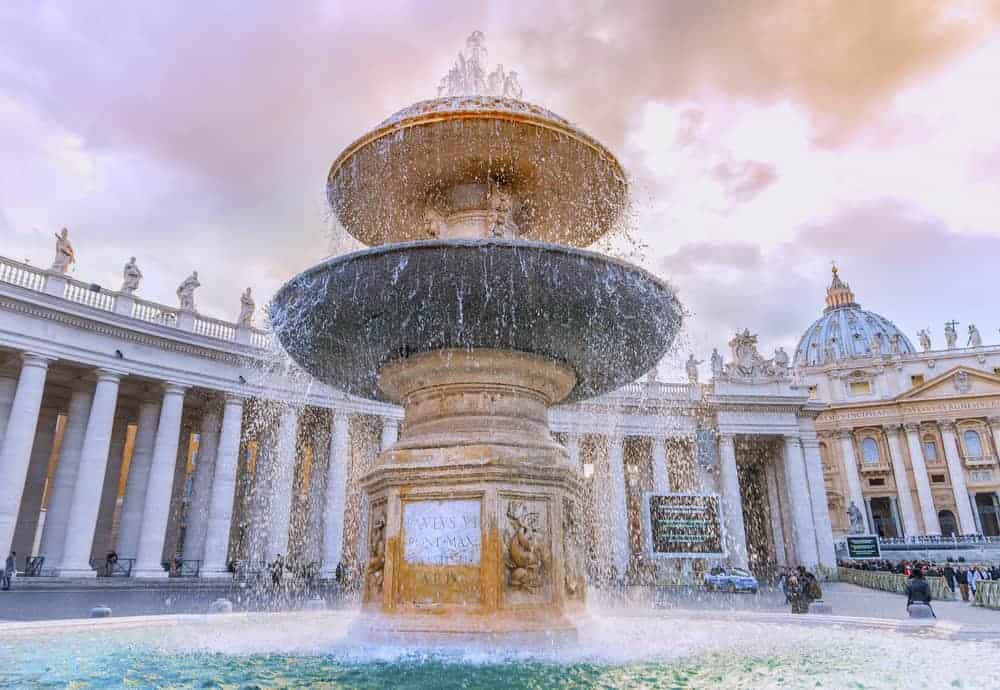 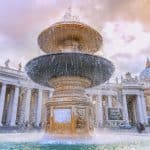 This Private Early Vatican Tour boasts an early bird entry to get you ahead of the crowds and settles you into the museums in the fresh morning air. Presto’s private tours create a positive, more personal touring experience for world travelers. A Presto Guide brings you through the maze of the Vatican City where you will enter into the Vatican Museums’ world renowned art collection, the Sistine Chapel, and St. Peter’s Basilica.

At present, the Vatican City boasts a stellar roster of artwork. The core artistry we will visit on this Early Bird Vatican Tour will be by Michelangelo, Raphael and Bernini. Along the way, brace yourselves for the stories which you will hear: the historic legends, myths, scandals, and secrets of the smallest country in the world, the Vatican City.

The Catholic Church has been collecting some of the most treasured art for centuries.  The Vatican Museums were founded 500 years ago with a discovery of a sculpture in a vineyard near Rome.  Within a week of finding the sculpture, it officially became the first art piece of the Vatican Museums.  Now it has expanded into 54 galleries filled with paintings, sculptures, and artifacts.

Inside the Vatican Museums, you’ll be surrounded by both ancient masterpieces such as the Belvedere Apollo, a Roman second century copy from a Greek bronze original possibly by Leochares (330-320 B.C.), and Renaissance masterpieces such as the Mass of Bolsena by Raphael. Before silently revelling your senses inside the Sistine Chapel (there is no talking allowed inside this holy site), your Presto guide will recap the Biblical Story of Creation, the Downfall of Humanity, and the Story of Noah, which Michelangelo depicted in his world-renowned frescos. Whilst exploring the making of the Sistine Chapel, we will take a peek into the politics of the Vatican City’s art commissions and get to know the artists’ with the help of your guide’s favorite anecdotes.

Finally we will visit St. Peter’s Basilica, named after St. Peter, the first Pope and the modern day patron saint of Rome. Architect Donato Bramante designed the Basilica with a precise symbolism which according to Arnaldo Bruschi can be “schematised – in accord with an ancient, mostly Byzantine tradition – as a cube (the world) with four extending arms (the four parts of the world), and a dome above it (heaven).” Inside the Basilica we will find another of Michelangelo’s masterpieces, his sculpture, the Pieta’, and more.

If you prefer, we also have another option for Early Birds, our Private Vatican Tour & Breakfast option which will get you a head start into the Vatican Museums where you can enjoy breakfast in the Vatican’s own Pinecone Courtyard.

For those who would prefer to sleep in, we also have an afternoon Private Vatican Tour option for later in the day.