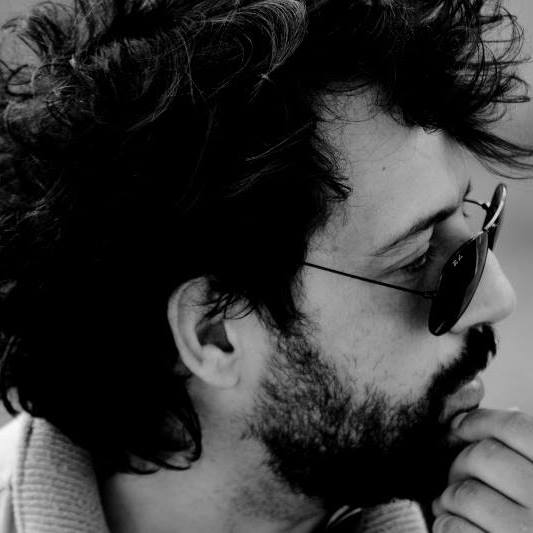 Presto’s resident gourmand, wine enthusiast and certified Sommelier, Ettore, was born into a culture of food and wine from an early age. He is a native of the town of Genzano di Roma, in the countryside south of Rome, an area well known throughout Italy for its delicious yet rustic kitchen, frequented by every Roman at one point or another. Ettore is married to another Presto guide, Sarah, and together, when they are not frequenting the many wine bars of Rome, they are searching for hidden enogastromic treasures in the countryside of Lazio.
Ettore’s background is very diverse. He attended liceo classico and from an early age was exposed to classical history, mythology, and philosophy, which gave birth to his lifelong interest in pre-Roman Italy and archeology. He is currently pursuing a Master’s degree in Archeology at University Roma Tre . He lived in California, with his wife Sarah, for two years, and there spent much of his free time studying the wine and food he missed in Italy. He is very passionate about local food and wine traditions and their historical significance, and especially the food and wine culture of the Pre-Roman world. He is a passionate wine enthusiast and graduate of the Corso di Qualificazione Professionale per Sommelier and with plans to complete the rigorous Master di analisi sensoriale del vino. He was certified as a Sommelier through Associazione Italiana Sommelier Roma, in 2009.
Ettore is passionate about sharing the true treasure of his country, its food and wines, with people from all over the world. He is uniquely qualified to share his knowledge of Italy’s food and wine with his educational background as well as a deep understanding of the roots of food and wine culture in Italy, as a native born Italian brought up in a food and wine culture that dates back thousands of years.
Ettore is available for the following itineraries: Colosseum & Ancient Rome Tour, Trastevere & Jewish Ghetto, Rome Catacombs & Appian Way, Ostia Antica, Rome Wine, Castelli Romani, Angels and Demons. He is also available to tour underground sites such as the Case Romane al Celio, San Clemente, Cripta Balbi, and Palazzo Valentini. Also for wine tours outside of Rome such as Montepulciano Pienza and Relative Wine Country.