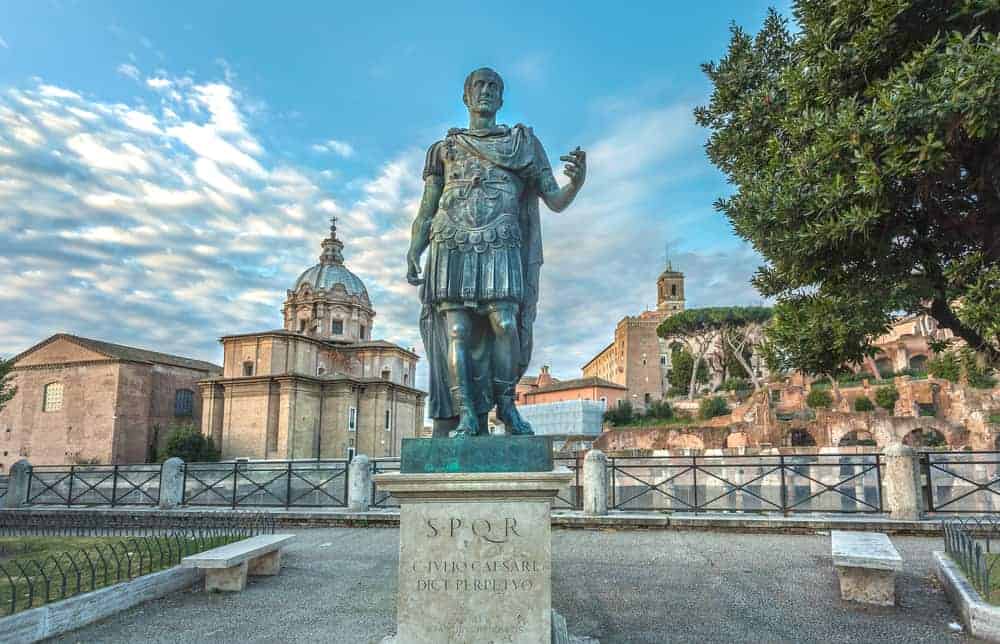 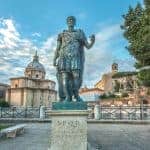 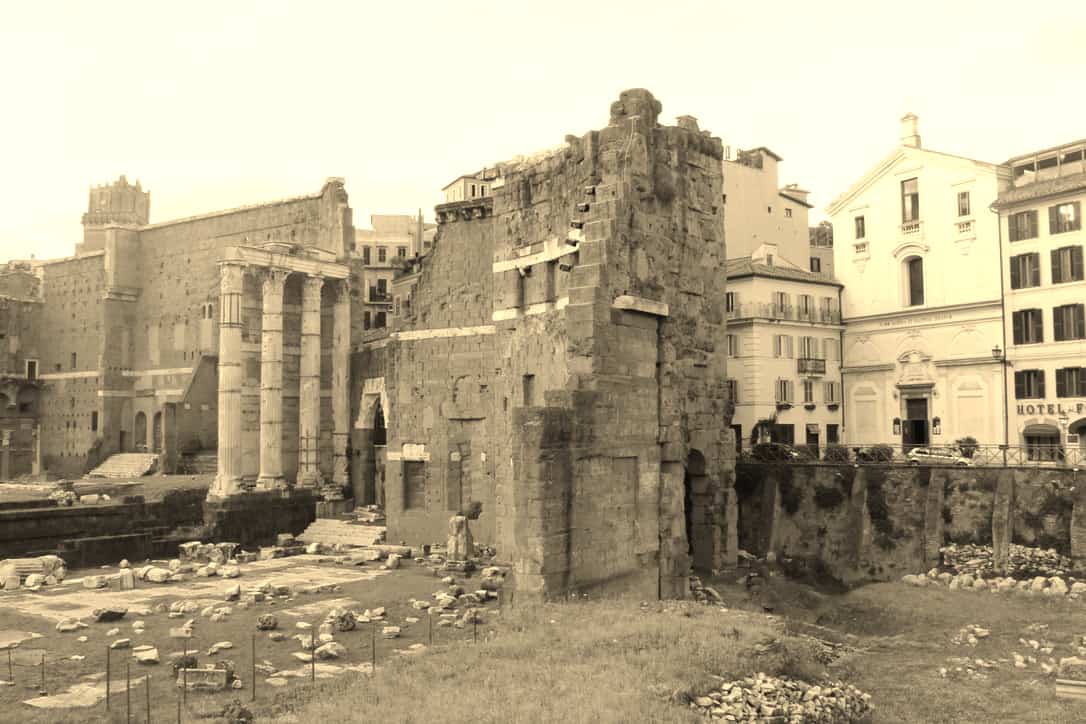 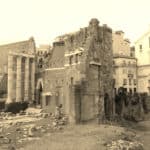 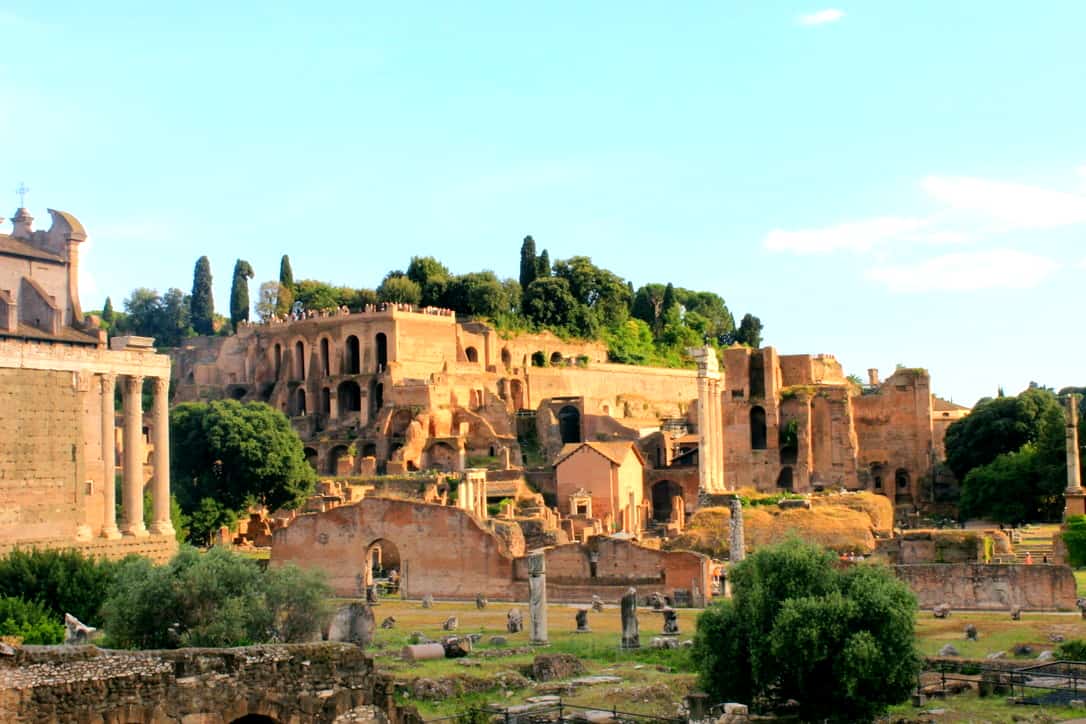 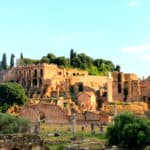 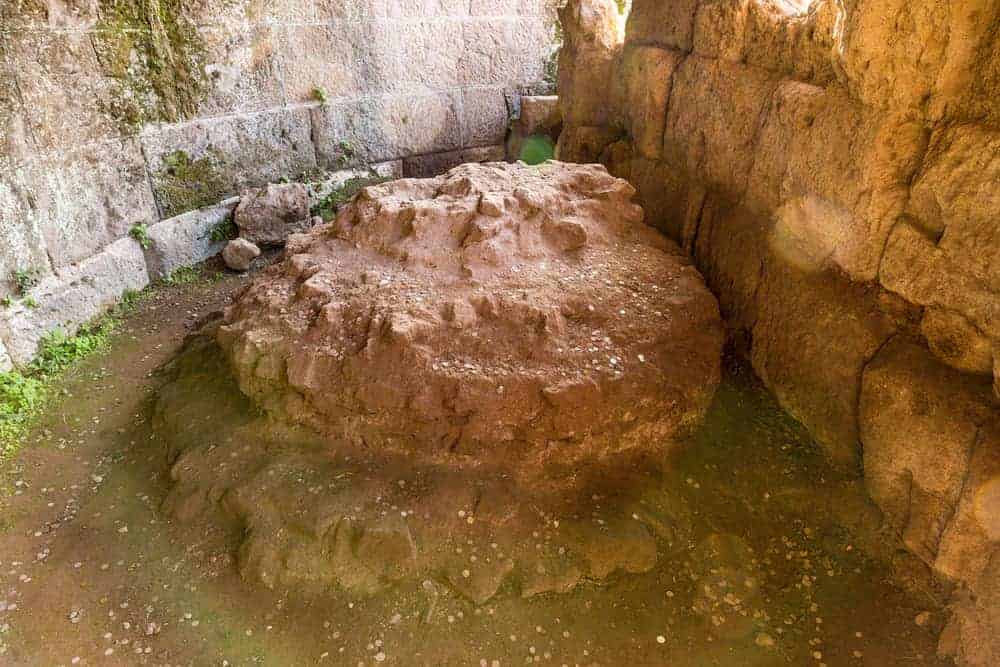 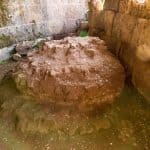 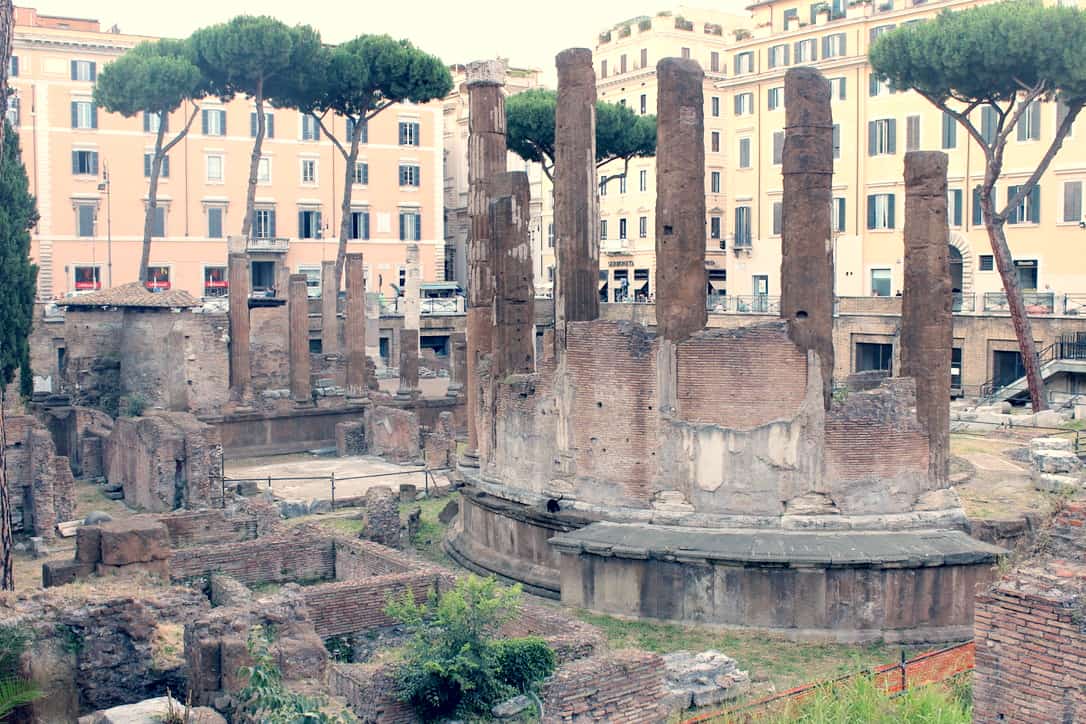 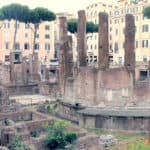 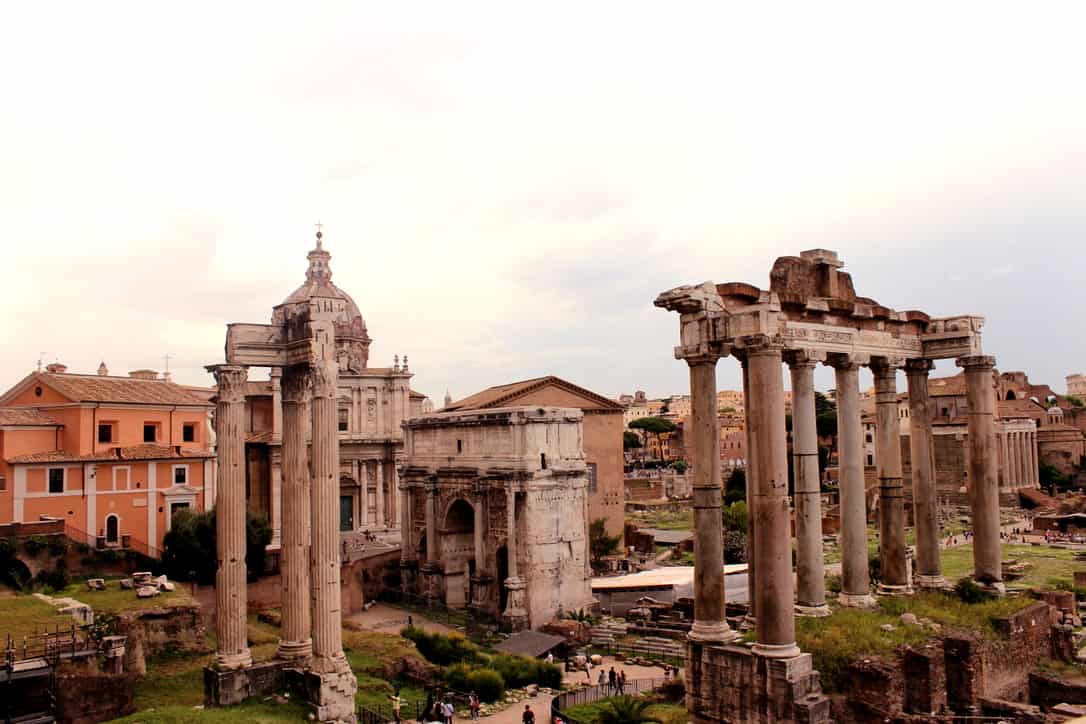 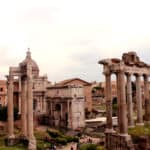 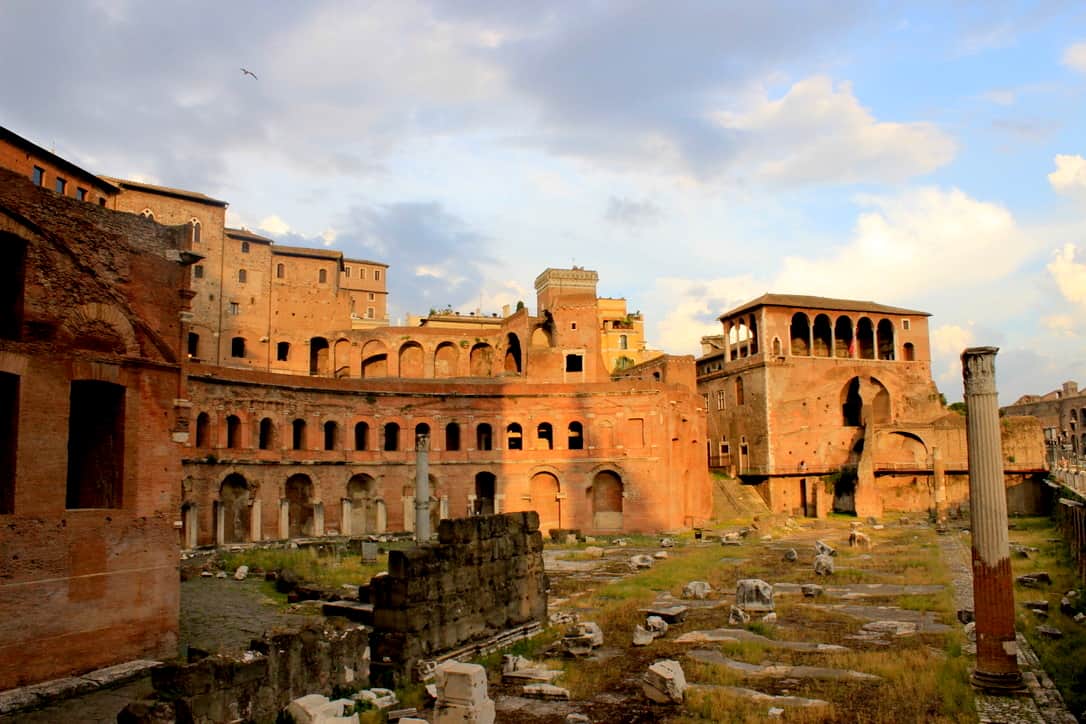 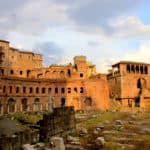 Get to know Julius Caesar as a priest, soldier, politician, and descendant of Venus, the Goddess of Love, on this Julius Caesar Tour.

His assassination in the Senate triggered the transformation of Rome from the Roman Republic into the Roman Empire.  The Roman leader  was stabbed 23 times by a mob of mutinous senators on March 14, 44 B.C , the Ides of March.   Learn why he was responsible for the Roman Civil War of 49 BC, one of the last battles within the Roman Republic, and referred to by many as ‘Caesar’s Civil War.’

Visit the sites of Caesar’s birth and death. While strolling the winding streets of his reign, we will see locations of his celebrated oratories. He spearheaded the first invasion of Britain and conquered Gaul. We’ll see why 46 B.C. was 445 days long and how Caesar He rehauled the calendar system, creating a 365-day year. He placed himself above law and the constitution and named himself dictator for life. Our guide will share the ominous symbolism behind the Ides of March and re-tell the story of Caesar’s legendary assassination by an alarmingly large group of Senators.