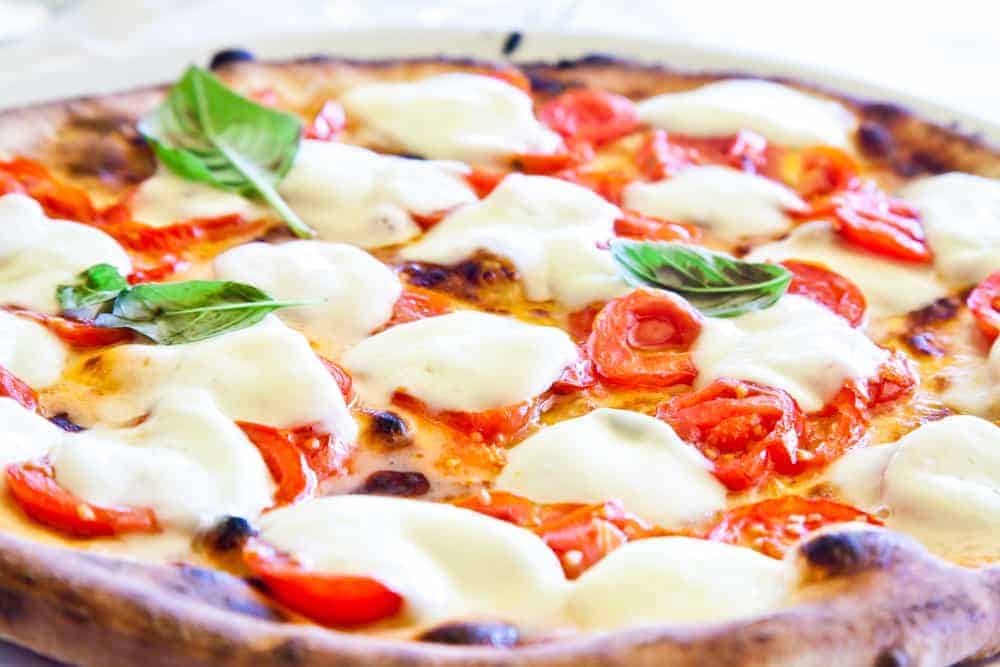 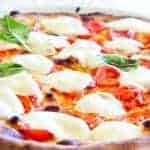 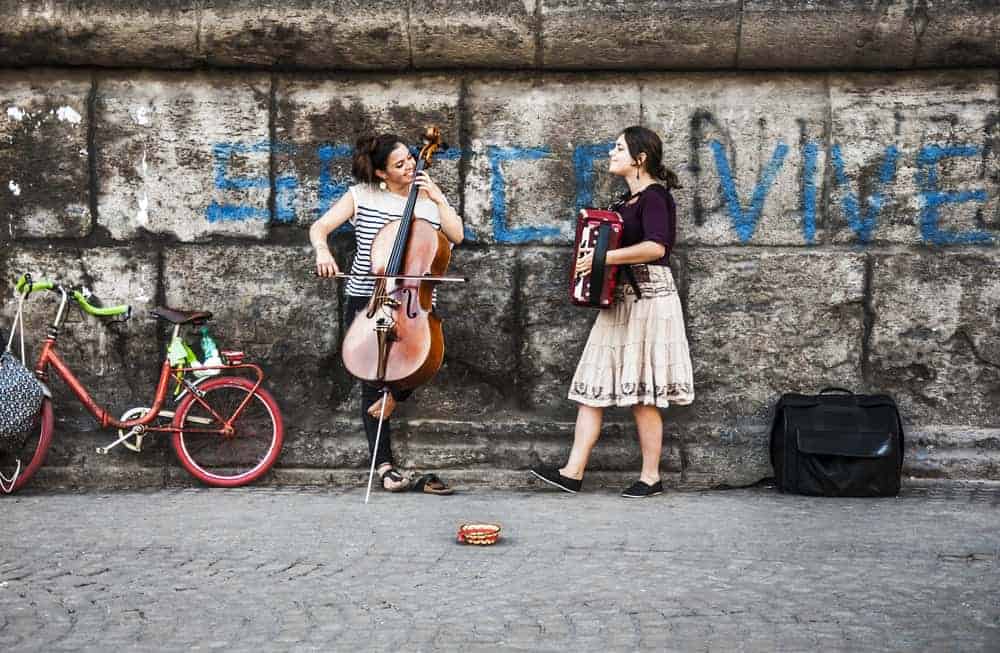 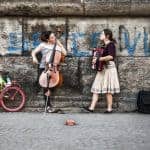 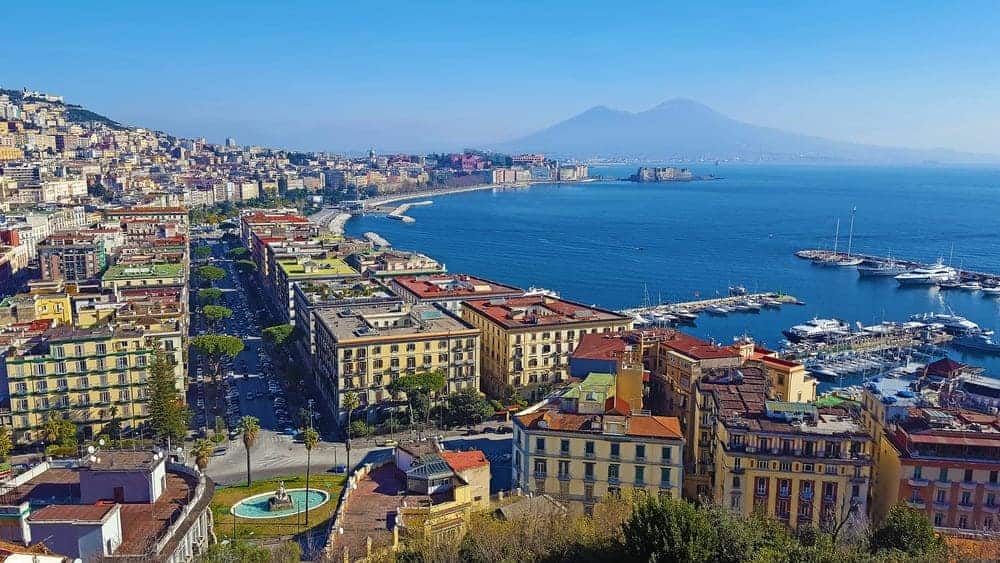 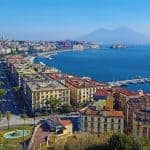 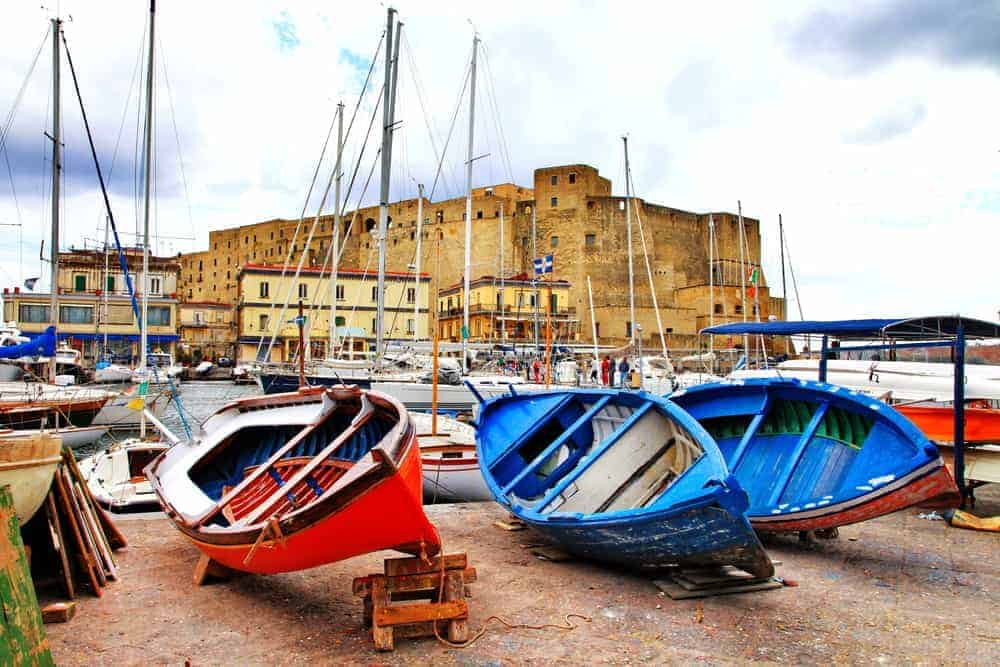 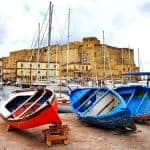 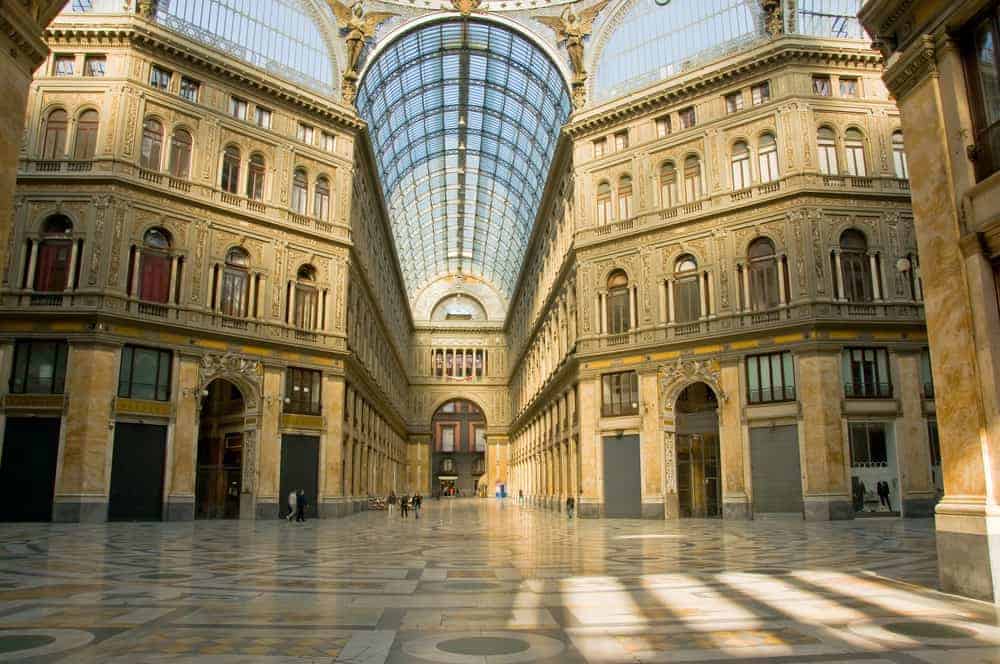 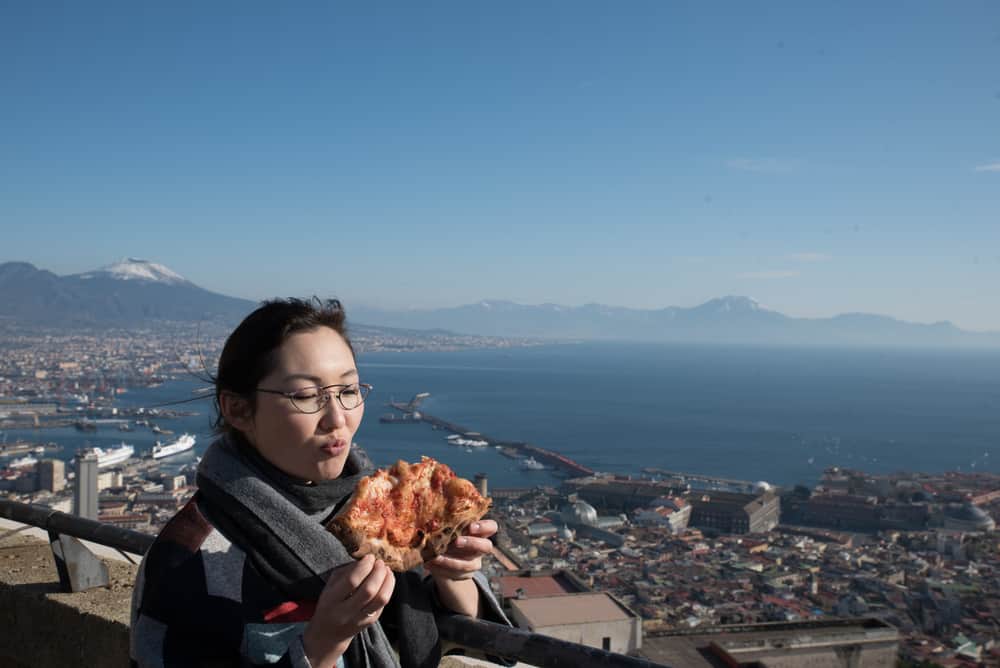 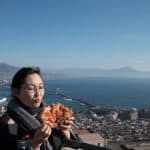 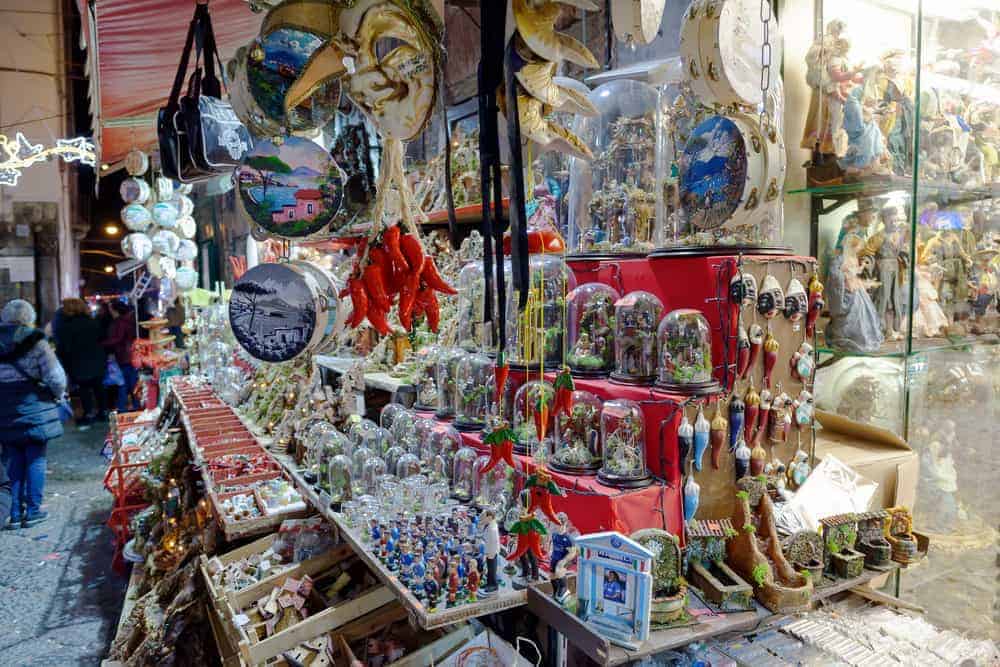 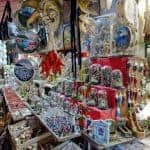 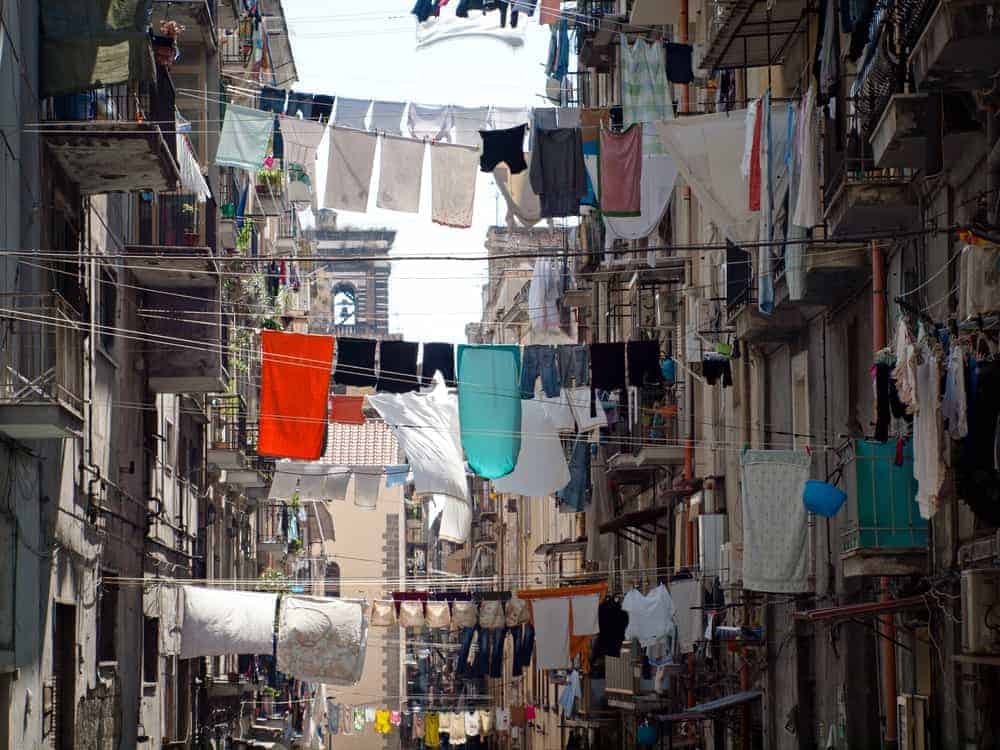 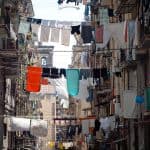 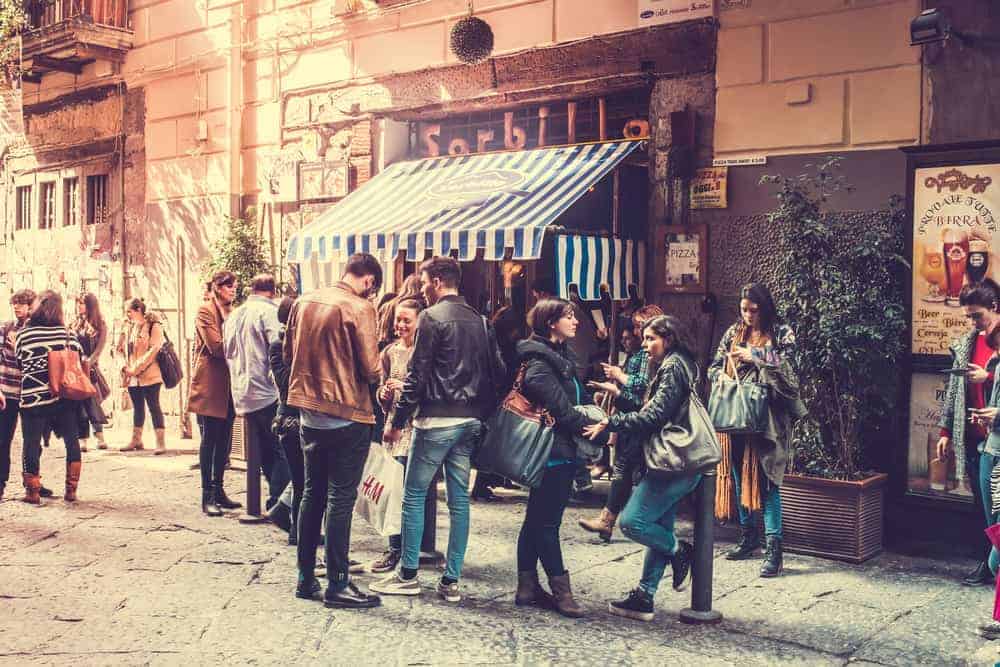 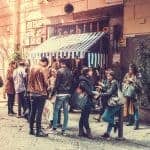 Naples is home to the inventions of the mandolin and six-string guitar. The city boasts the oldest state university in the world, the University of Naples Federico II, and the largest historic city centre in Europe. Architecture, music, culinary delights, art and vibrant culture abound here. It is a bustling metropolis which boasts some of the most eclectic sites in the country: from world-class museums and architecture to neighborhood football games and shops which transform into private homes at night. We will delve below its’ surface, both figuratively and literally. A visit to the underground caves and sculptures which are beneath Naples offer a glimpse into life over the centuries. Destinations include Cappella Sansevero, the underground caves at Via dei Tribunali, and the Cathedral of Naples.

Cappella Sansevero boasts baroque beauty. Its 18th century skeletons which were used in an early anatomical study of the human veins. We walk Naples’ underground passageways and get up close to the geothermal zone on Via dei Tribunali. Via San Gregorio Armeno could be considered the capital of Christmas nativity scene makers. Artisans sell their own creations in famous open-air markets. The Naples Cathedral is a popular destination where we’ll consider the legend behind the blood of the city’s patron saint, San Gennaro. Join us on this walking tour of this vibrant and satiate your curiosity of all things Neopolitan. Located on the peninsula of Megaride, the “Egg Castle” is the oldest standing fortification in Naples, dating back to Roman times and has since seen Norman, Saracen, Spanish, and French invaders.