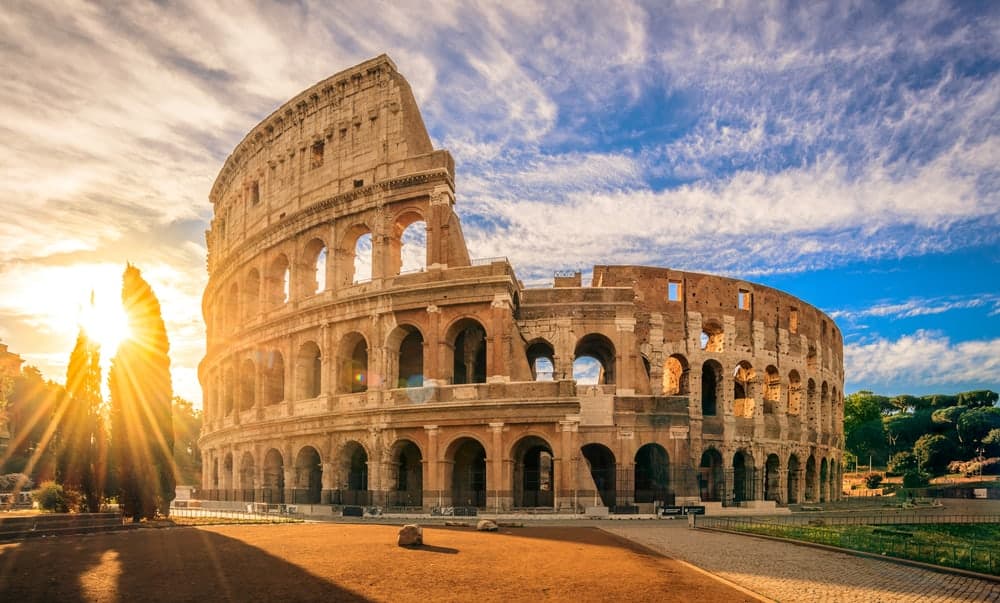 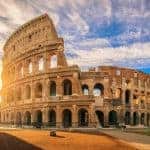 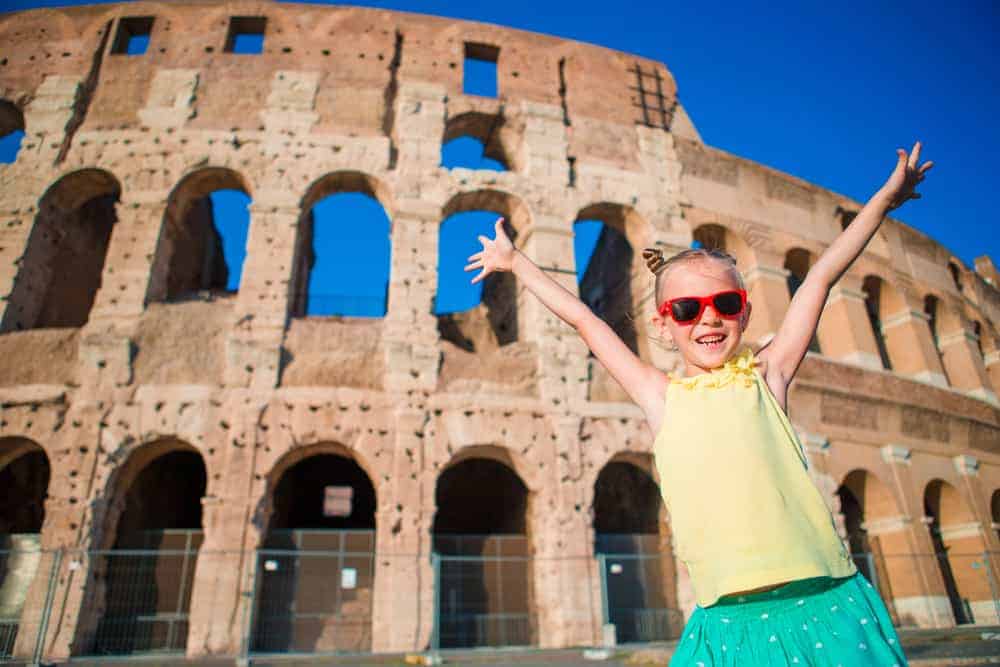 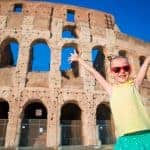 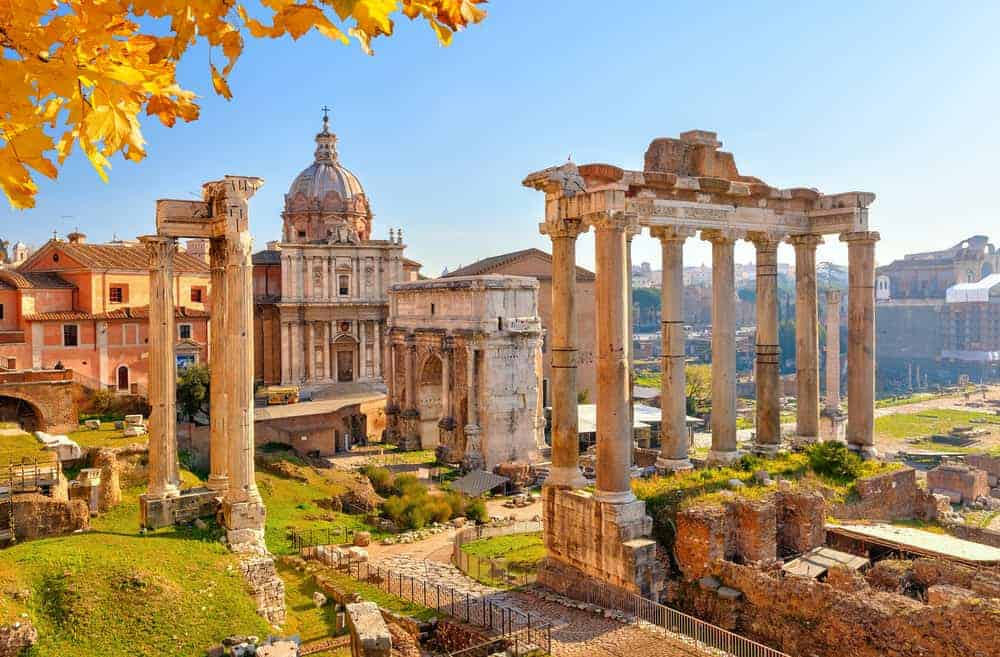 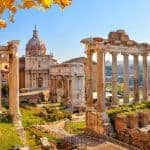 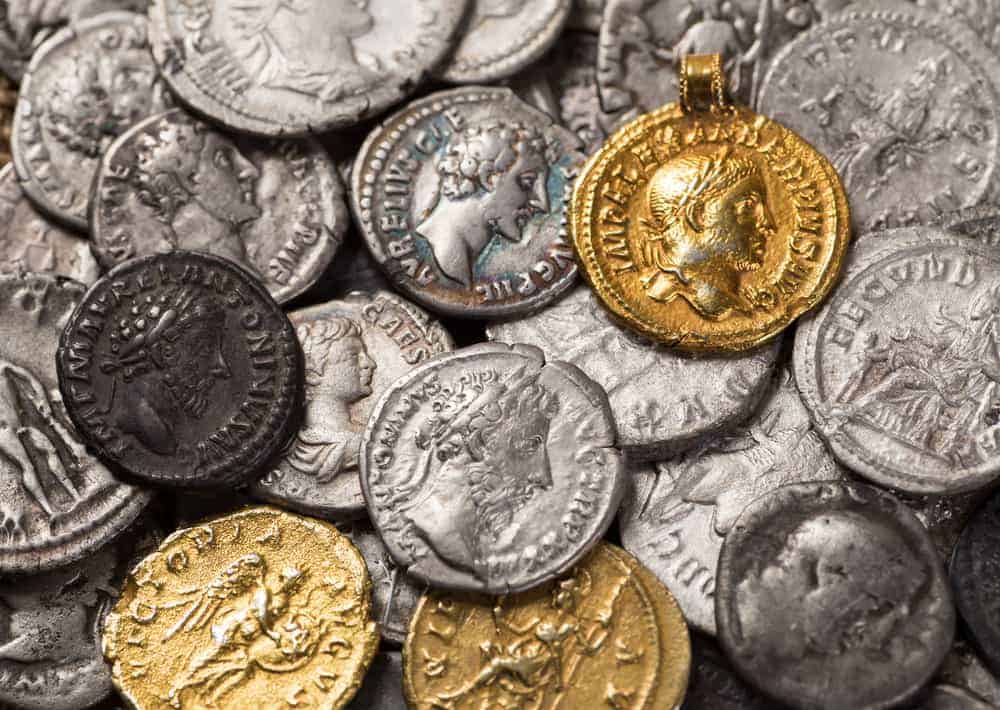 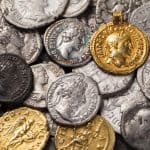 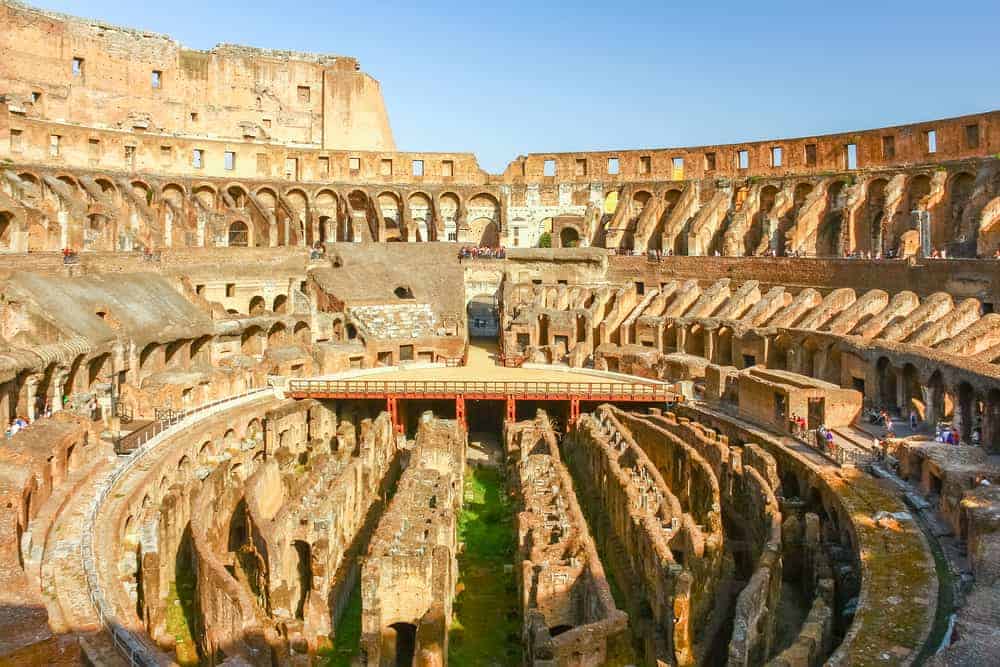 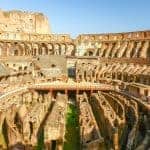 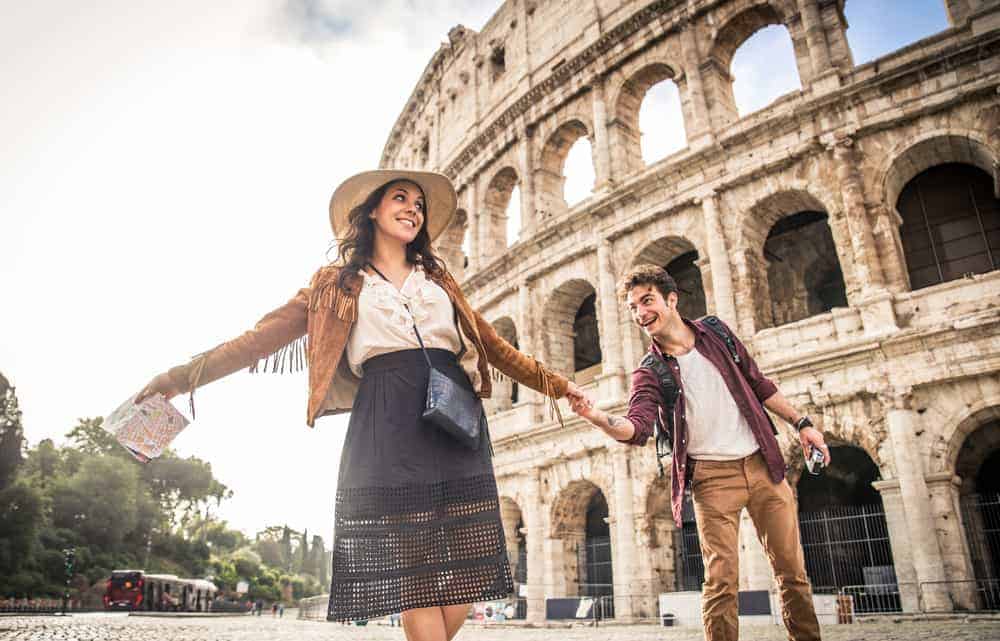 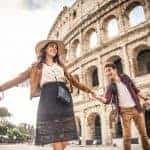 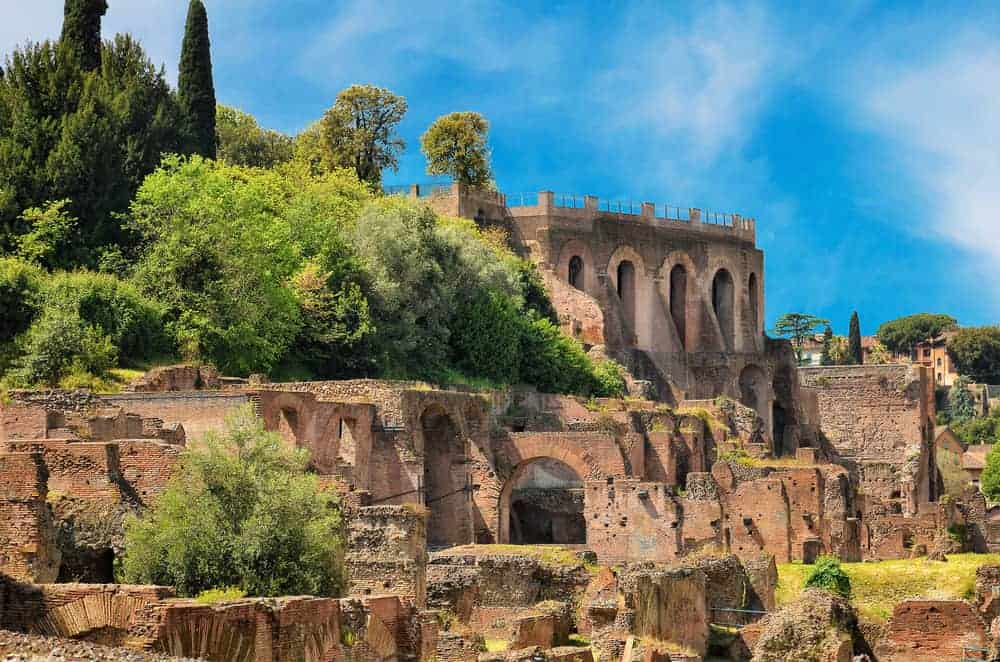 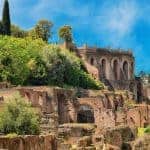 Dive into Ancient Rome on this 3-hour Private Colosseum Tour featuring the Colosseum, Roman Forum, and Palatine Hill. Your private Presto Guide brings you back in time to Ancient Rome.

Welcome to Ancient Rome! On our Private Colosseum Tour, we imagine a time and place when renderings of revered gladiators are posted in local advertisements to draw the public to the city’s local stadium to see “the fight.” The public is intrigued by new and exotic animals shipped in from all over the Roman Empire, from places as far away as Africa. Epic fights took place on the stage of the Colosseum, a stadium which served as a cornerstone of Ancient Roman culture.

It is a time when the locals conversed in Latin, dressed in linen cloths, and bathed in the city’s public Caracalla outdoor baths. One of the strongest empires in history was in its hey day. The Vestal Virgins attended to the undwindling fire and society revolved around mostly Pagan practices. This is Ancient Rome. And they are the Populus Romanus–the people of Rome. Amazingly, this ancient city, and capital of the once undeniably powerful Roman Empire, is still visible in its material form. At least some of it. Long ago, the empire succumbed to other forces be them politically-motivated invasions and looting, or environmental factors such as earthquakes and fires. However, the Colosseum itself, a symbol of the empire, still stands– for the most part– in its original form.

We explore politicians of this era, Cicero, Julius Caesar, Nero, Constantine and more. We marvel at the revolutionary architecture and vivacious culture of this time period as we retrace the footsteps of once-locals strolling down the Via Sacra (The Sacred Way) and stepping into the once-bustling hub of city, the Roman Forum. Surrounded by temples and arches from approximately 2000 years ago, we ponder ancient rituals and traditions surrounding daily life, gladiatorial games, Roman food, family structure, and the Senate. We’ll learn about the beginnings of the city, Rome’s geographic layout and its seven hills, and walk up to the Palatine Hill which was much like Ancient Rome’s Beverly Hills where all the wealthy citizens resided. We’ll take a peek at the area where an underground grotto believed to have been worshipped by ancient Romans as the place where a wolf nursed the city’s legendary founder Romulus and his twin brother Remus was unearthed just in 2007.