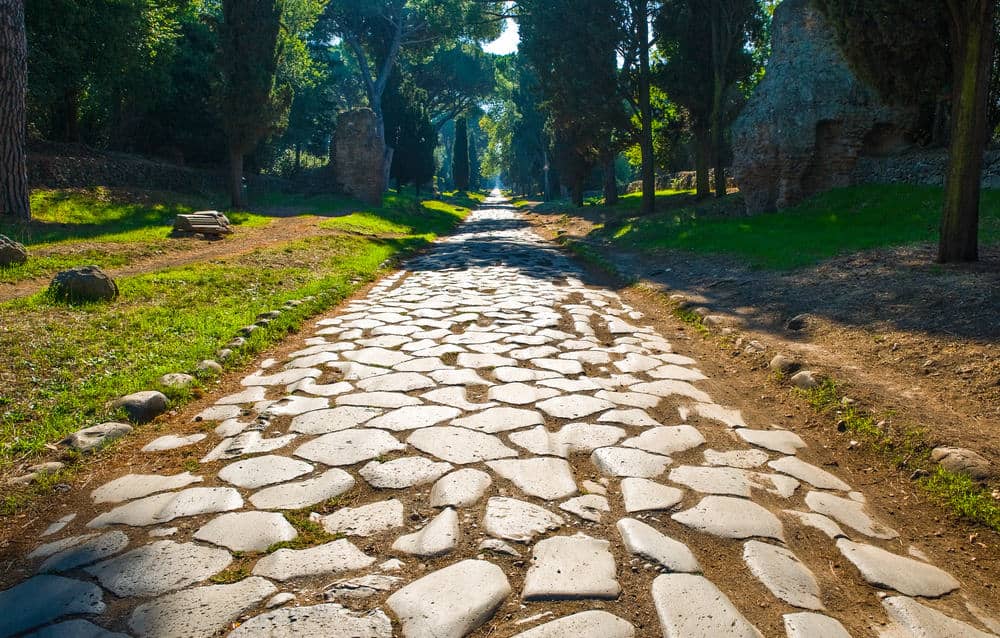 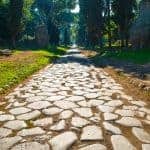 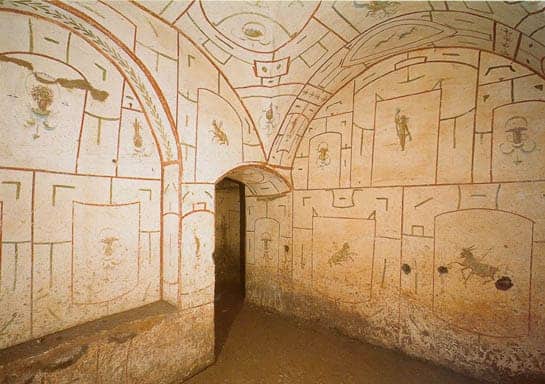 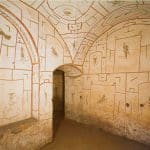 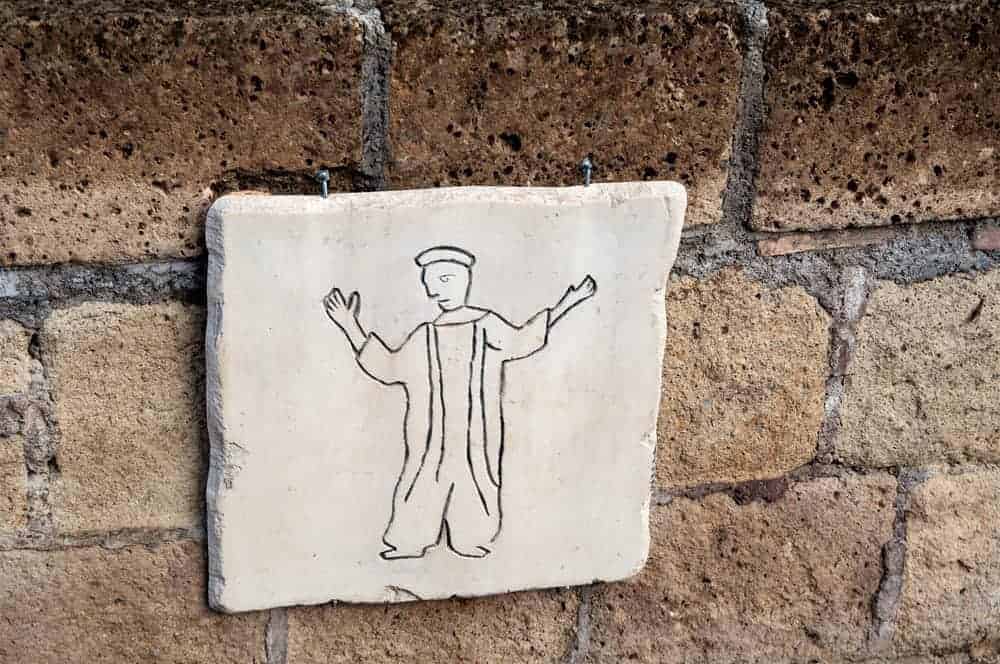 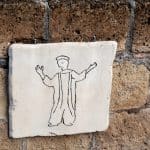 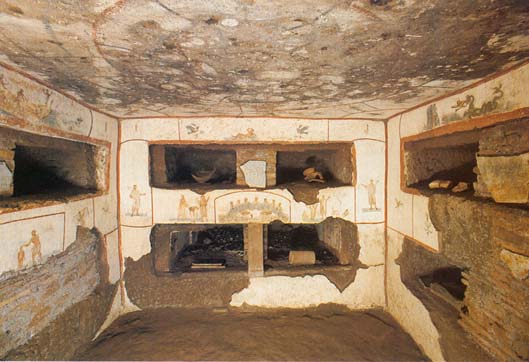 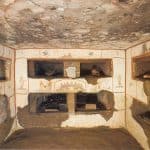 Descend into Rome’s cool, underground, ancient pathways up to 65 feet below the Earth’s surface on our Rome Catacombs Tour.

The Catacombs of Rome reveal much about Ancient Rome: its laws, traditions, geology, secrecy and ingenuity. Ancient Roman law forbade burial within city walls, so the Roman Catacombs were built underneath buildings on the roads coming into the city. The soft volcanic earth upon which Rome is built is called “tuff” and is perfect for the design of catacombs because is malleable when first unearthed and then hardens with time. We will descend beneath Rome to get to the root of an ancient tradition, view breath-taking frescoes and inscriptions. Venture up to 65 feet below the Earth’s surface to feel history in your bones.

Discover the history behind the early Christians who lived in a mainly Pagan society where Christianity was considered a strange and illegal superstition. While early Roman tradition was cremation, Christians believed in resurrection of the body and therefore practiced burial. Burial within the city walls was outlawed. Walk along the “queen of roads” along the Appian Way to set your eyes upon the infamous Catacombs of Rome.

The burial practice began in the second century during a time of persecution of Christian and Jewish beliefs and these subterranean ceremonies were secretly conducted. There are 40 known underground catacombs in Rome of which six are Jewish. These underground structures contain critical historical items, including art in the form of frescoes and murals on the architectural supports. When the Barbarians invaded Rome, they raided the catacombs and during the Middle Ages their entrances were overgrown with vegetation and blocked by landslides.

The symbols of Christianity were used covertly during a time of persecution and symbolized the essence of Christian beliefs: The Good Shepherd, The Orante, The Monogram of Christ, The Fish, The Dove, The Alpha and The Omega, The Anchor and The Phoenix. Underground, you will see first-hand the prevalence of these symbols and our tour guide will give you invaluable insight into their origins. Join us as we go under the city and unearth stunning details from ages past.