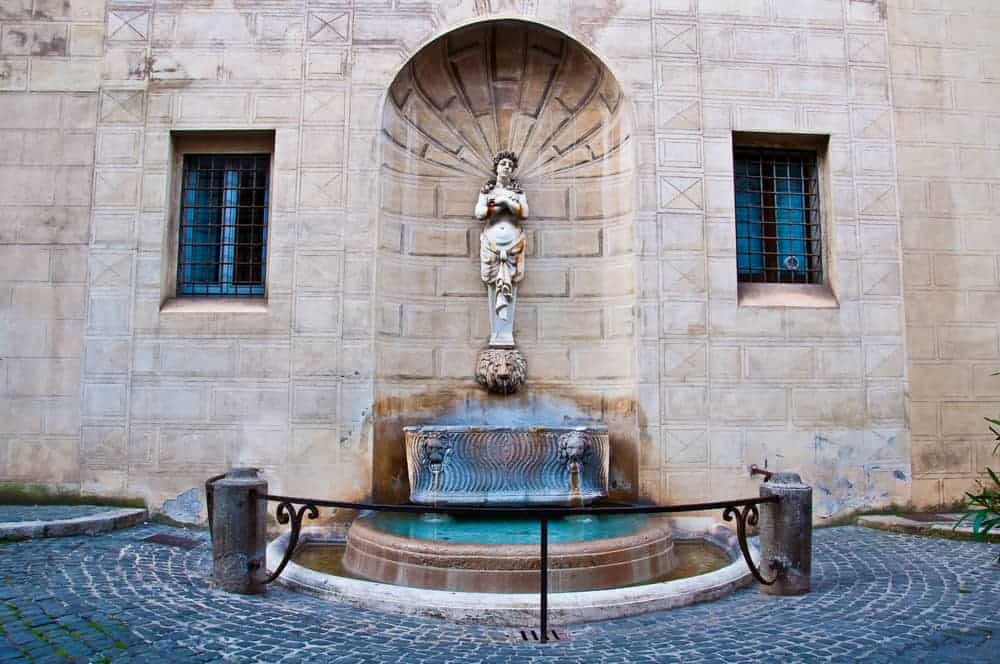 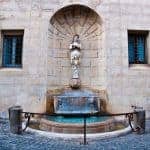 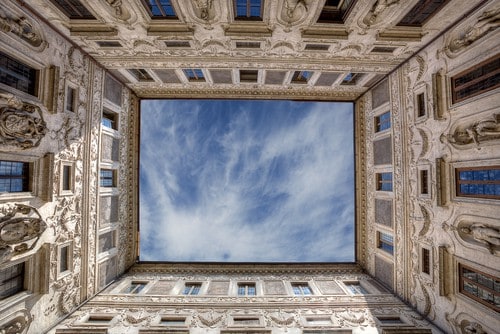 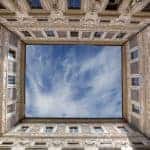 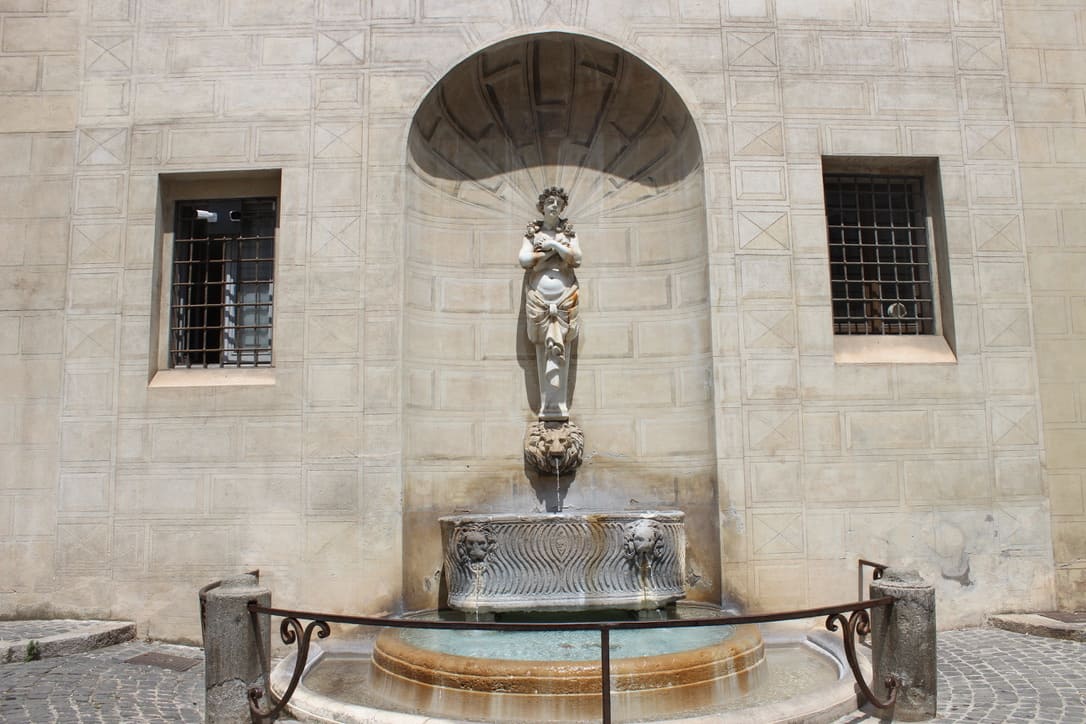 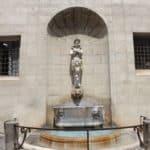 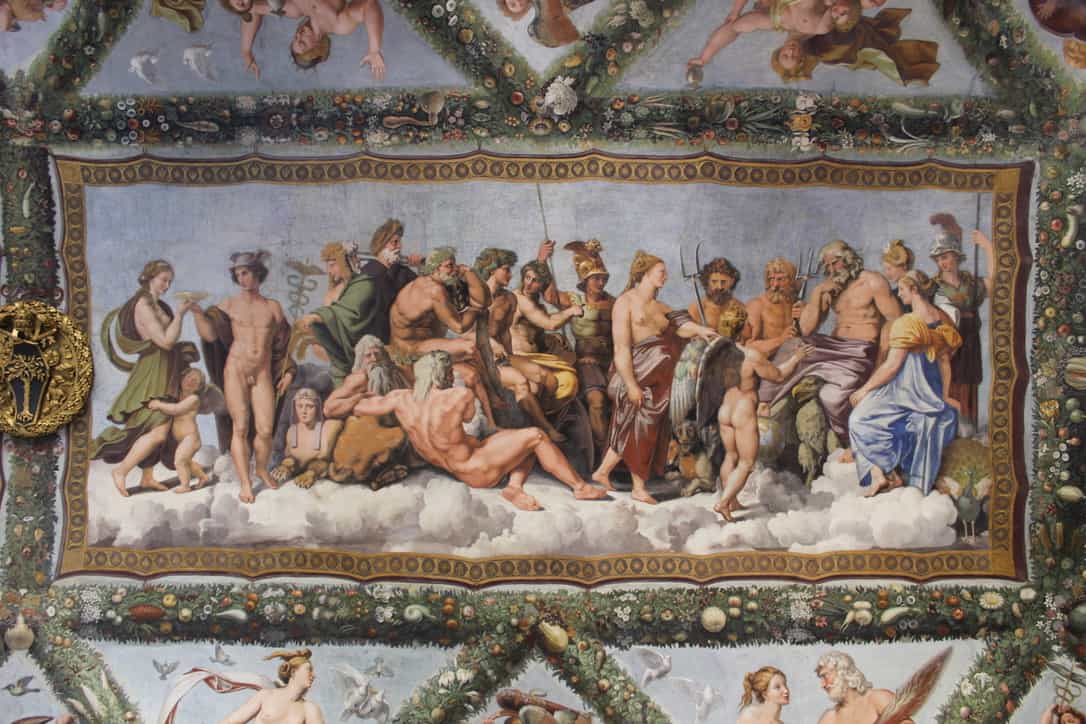 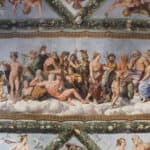 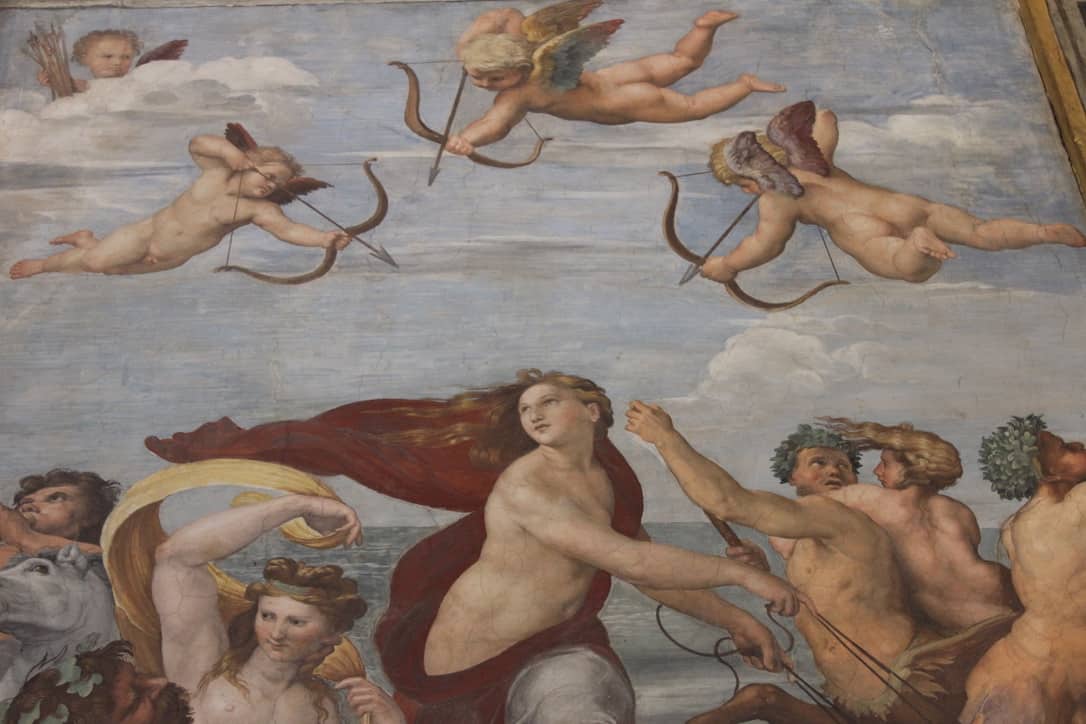 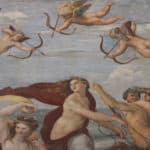 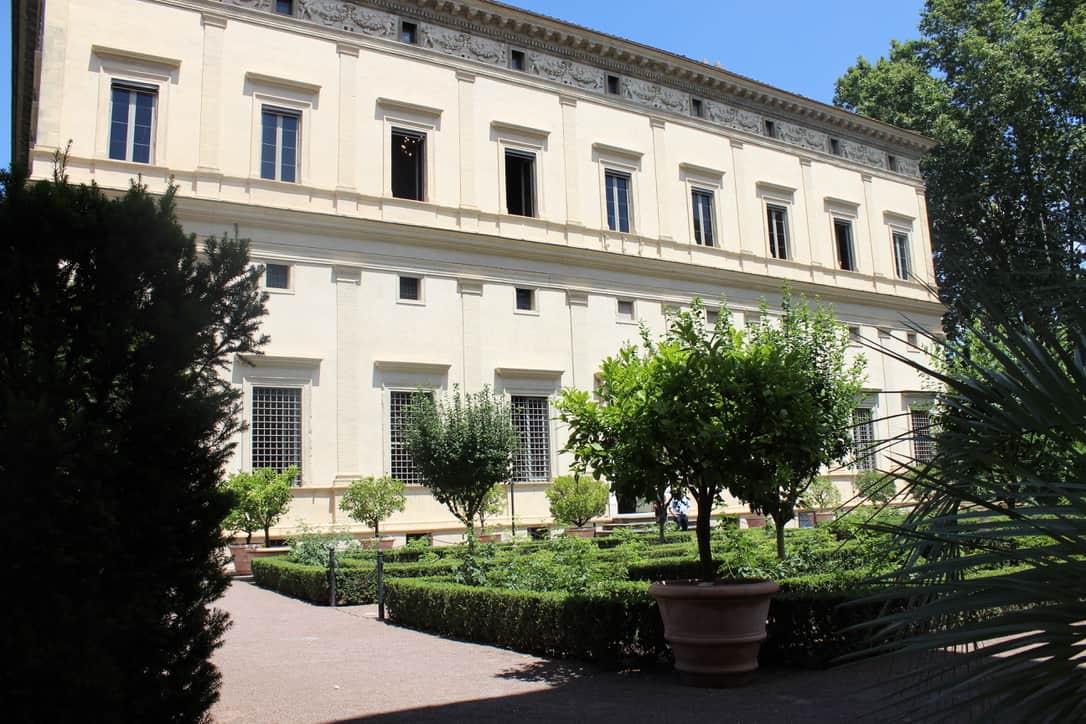 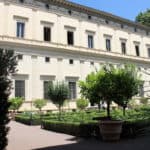 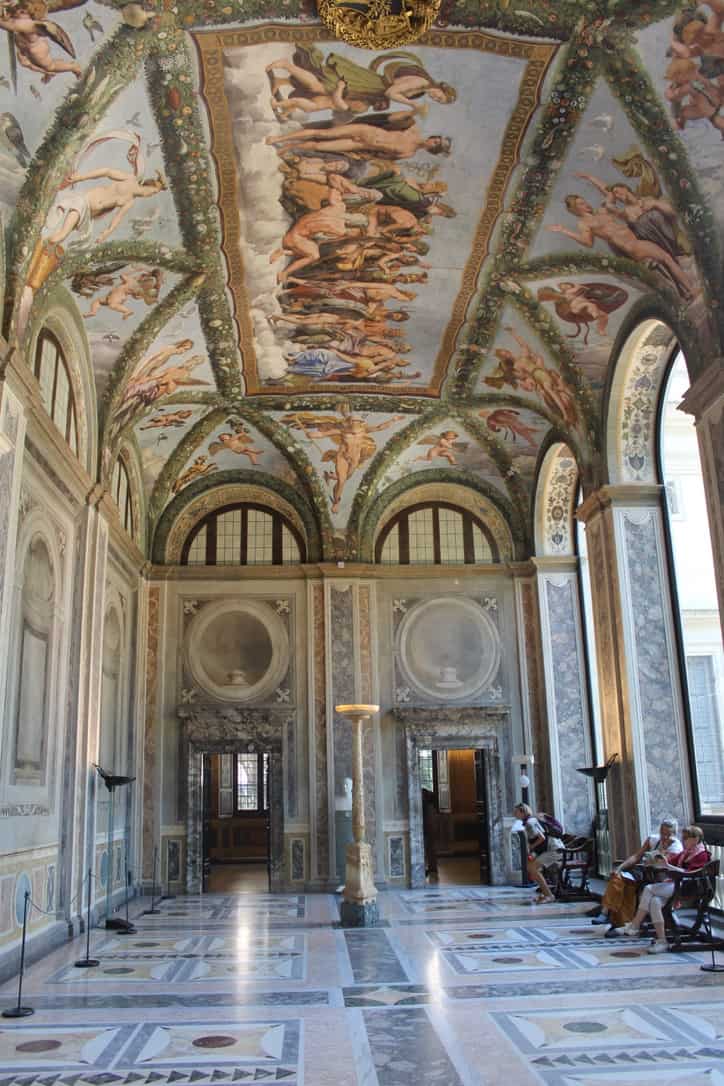 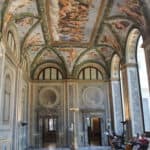 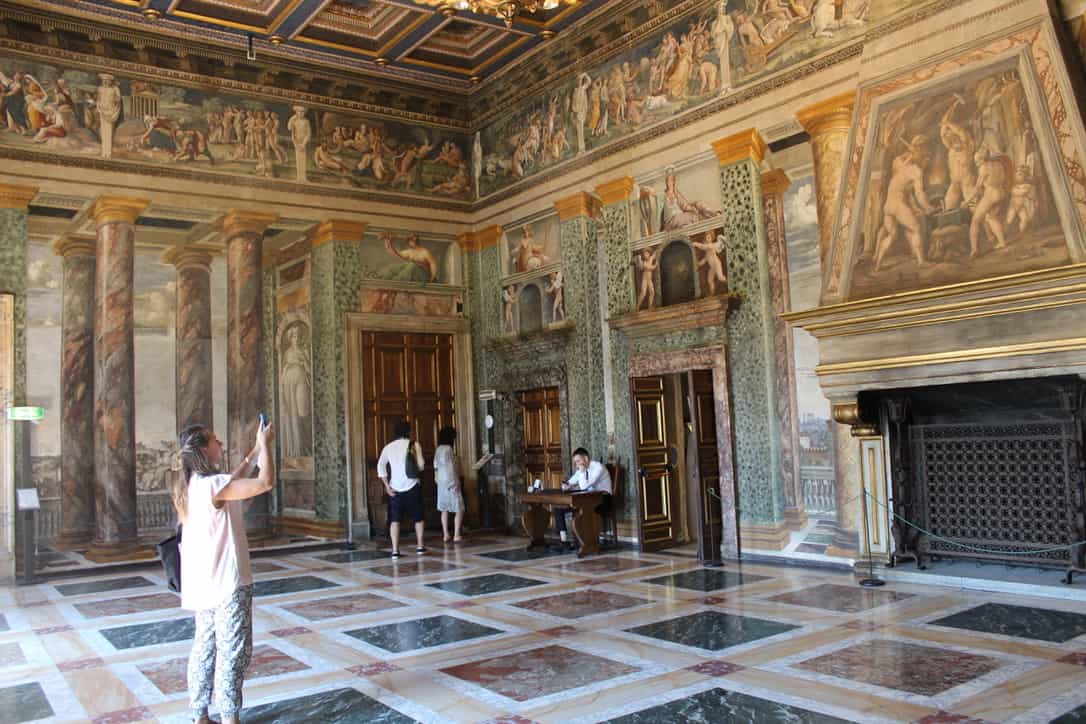 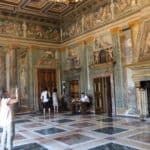 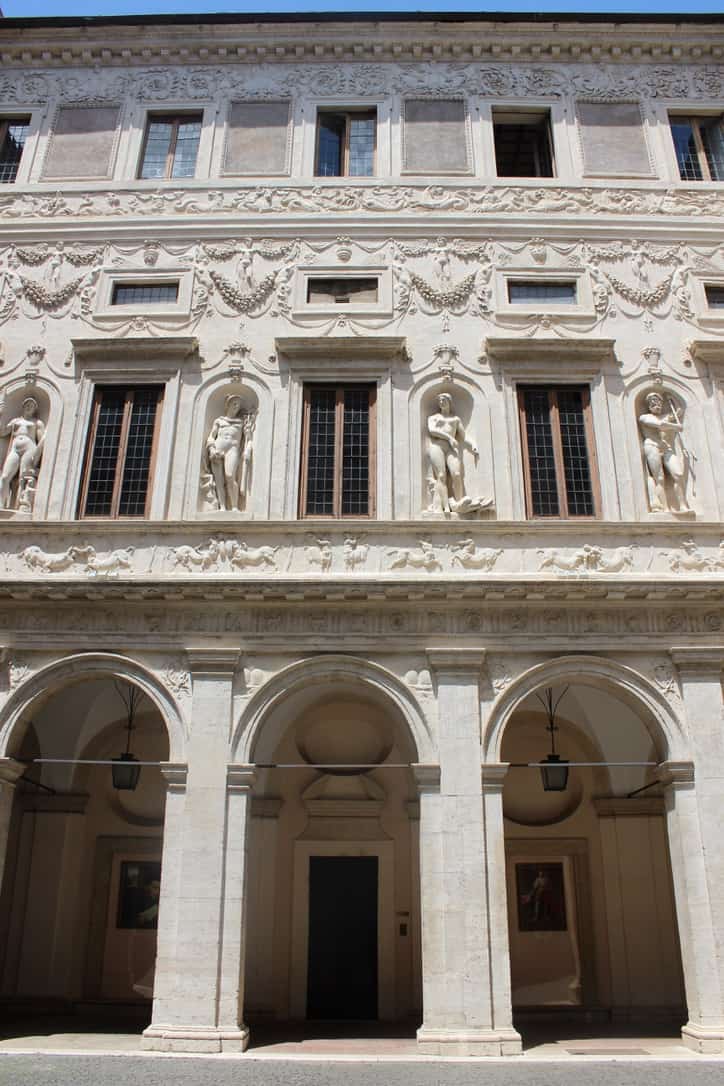 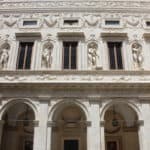 Meet Borromini, Raphael, and more artists on our Rome Renaissance Tour. Visit Villa Farnesina, Palazzo Spada and Piazza della Cancelleria which house some of the best collections of Renaissance artwork.

Two of Rome’s most impressive 16th century Palaces invite you inside where you will see some of the period’s best works of art and architecture. Villa Farnesina, once the country home of the wealthy Chigi family, designed by Peruzzi, and now boasts an extensive collection of Renaissance art including works by Raphael and Giulio Romano.

Then to Palazzo Spada, the luxurious home to Cardinal Spada and later generations of the Spada family. Among other masterpieces (which includes its intricate facade outside), this palace has bragging rights also for Borromini’s famous “Trompe-l’oeil”, an architectural optical illusion. Admire the Palazzo Farnese, Rome’s largest noble palace and modern-day French Embassy and its surrounding fountains. Examine the Palazzo della Cancelleria, a 15th-16th century palace which displays Renaissance architecture at its purest.